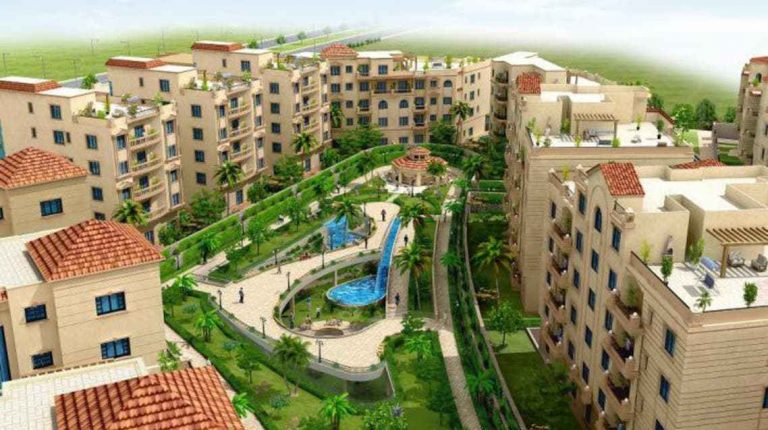 There have, since 2009, been serious discussions to establish a federation for developers to act as an umbrella that will unify several real estate developers, committees and entities in the sector.

The proposed Federation of Real Estate Developers Law will contribute significantly to the organisation of Egypt’s real estate market. It is set to preserve the rights of the state and its clients, as well as real estate developers.

The Egyptian Government, represented by the Ministry of Housing, Utilities and Urban Communities, has met with developers several times to agree on the law that states the formation of a federation of real estate developers.

The federation will be an entity responsible for regulating the domestic real estate market, and categorising developers according to their financial and technical abilities to provide land for each developer.

So far, these efforts have yet to lead to the law’s issuance, despite real estate developers insisting on its importance. They say that it will help in regulating and controlling the relationship between the main three pillars in the property market, the state, developer and client.

Tarek Shokry, Undersecretary of the housing committee at the House of Representatives and head of the Real Estate Development Chamber, said in a press statement that the Law would be discussed in the new parliament’s first round. He noted that once it is agreed upon, the draft law will be submitted to the Minister of Housing, Utilities and Urban Communities and Prime Minister, for their decision in February.

Shokry also said that the Federation of Real Estate Developers Law achieves balance in the market. It relates to the moderating of dealings between the three parties (the state, client and real estate developer), without infringing on one another.

Similarly, Ahmed Shalaby, Chairperson and CEO of Tatweer Misr, said that the proposed law is important in regulating Egypt’s real estate market during the current period. This relates particularly to the market’s expansion, as a result of the comprehensive urban development that the state is implementing throughout Egypt.

He added that it encourages the emergence of a large number of new companies, which needs a new law and entity to fully regulate the market. It will also achieve a balance in the relationship between the developer, the state and customers.

Shalaby also said that the law will classify real estate companies and determine their financial and technical capabilities that qualify them to develop a specific land area, according to specific conditions.

This will also preserve the ability of each company to implement the project it has acquired. Shalaby highlighted that the emergence of new developers entails both opportunities and challenges.

He emphasised that the law would be a substitute for all other entities that the real estate sector has been dealing with in recent times. It would also eliminate all challenges that Egypt’s real estate sector faces, from delayed implementation of projects and the closure of companies.

Basheer Mostafa, CEO of First Group, also agrees on the importance of issuing the draft real estate developers federation law, which he said will preserve the market’s credibility. He called for the law to be issued quickly in order to support the sector.

Mostafa noted that the law and reconciliation on the building violations law will together preserve and control the market, whilst eliminating violations and solving the domestic market’s problems.

He said that the local real estate market has seen a great boom during the past period, but unfortunately there have been many companies that have not acted with professionalism. These companies have been found to be promoting fake projects, which has negatively affected the sector and hurt a large number of consumers.

Consequently, the law is expected to regulate the relationship between all parties dealing in the sector, whether developers, the state or the consumer, and classify developers.

Youssef Rashdan, CEO of Hassan Rashdan Architects, called for the speedy issuance of the Federation of Real Estate Developers Law.

Rashdan said that the draft law would contribute to organising the Egyptian real estate market, where developers would be divided into categories. This prevents small developers from acquiring large plots of land that are not commensurate with their financial solvency, thus causing them financial problems and delays in delivery.

The law will allow real estate developers to monitor and organise themselves, and protects buyers’ rights, which will reflect positively on the market and on the industry overall.

Mohamed Albostany, President of the New Cairo Developers Association and Chairperson of Albostany for Real Estate Development, said that all the provisions of draft law were appropriate to the demands of real estate developers.

It takes into account the discussions and observations that have taken place, and which contribute to reaching a final form that guarantees fulfilment of aspirations of the sector workers.

Albostany said that the new law reduces speculation on land, eliminating the phenomenon of brokerage in selling lands, and denied that the draft law contributes to the monopoly of a group of developers on lands.

He further noted that Egypt’s real estate market needs to be regulated, rather than cause lands to become fragmented, which has a very negative impact on the real estate sector’s situation.