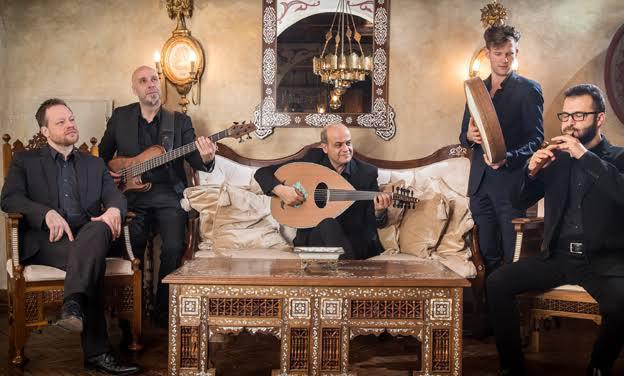 Cairo Steps, the Egyptian band which merges traditional and oriental grooves with modern jazz, last week released a new video of their original composition, entitled Siwa, on YouTube and Instagram.

Siwa is one of the most popular compositions by Cairo Steps, composed by the band’s leader and oud player Basem Darwisch. It has been performed numerous times in many venues.

Minister of Culture Inas Abdel Dayem has frequently joined the ensemble on the flute, one of the most prominent instruments carrying the melody line in Siwa.

In the recently released video, however, the flute is played by Huda Abd Elazim, with the piece modified for the orchestra by Mohamed Saad Basha.

Cairo Steps was founded in 2002 as collaboration between Darwisch and German pianist Matthias Frey. It has performed extensively in Egypt and Germany, and on many other international stages.