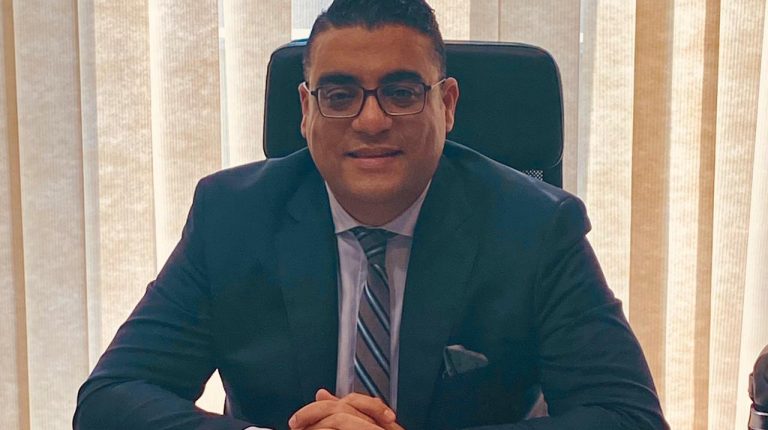 The Gates Developments real estate company has recorded contractual sales worth EGP 590m in January, according to its Chief Commercial Officer Ali Gaber.

Gaber told Daily News Egypt that the sales have taken place at its projects in the New Administrative Capital (NAC) and 6th of October City.

He said that a company, based in the Gulf Cooperation Council (GCC) region, has contracted for units worth EGP 400m in the Audaz Mall, located in the NAC. The contract makes it one of the most important sales deals in the market during January.

Gaber added, “The company has developed a strong selling plan in the current year, but it has exceeded the planned sales for the first quarter (Q1) of the year in January alone.”

He said that the company has developed various projects in the NAC, including the Audaz Twin Business Complex, West Gate and Catalan. These have been undertaken to meet the needs of a larger segment of customers, and comes in line with the requirements of local real estate market.

He further noted that the company has begun construction work on its Acadia project, located in the NAC. He also pointed out that Gates Developments plans to start the first phase’s development in March, with 500 housing units and targeted sales worth EGP 1bn.

Gaber said that the Acadia project’s investments stand at approximately EGP 4bn, and is being developed over three phases.

The company has a plan to debut six new projects in the next two years, including three projects in 6th of October city, a 25 acre project in New Alamein City, and a project in the NAC, Gaber revealed.

He expects Egypt’s real estate market to perform outstandingly in 2021, due to the huge development taking place at the NAC. This will be further boosted due to the transfer of all ministries to the NAC in the next year.

Gaber assumed the position of Chief Commercial Officer at Gates Developments in January. The company’s total investments exceeded EGP 10bn in a group of projects in the NAC.