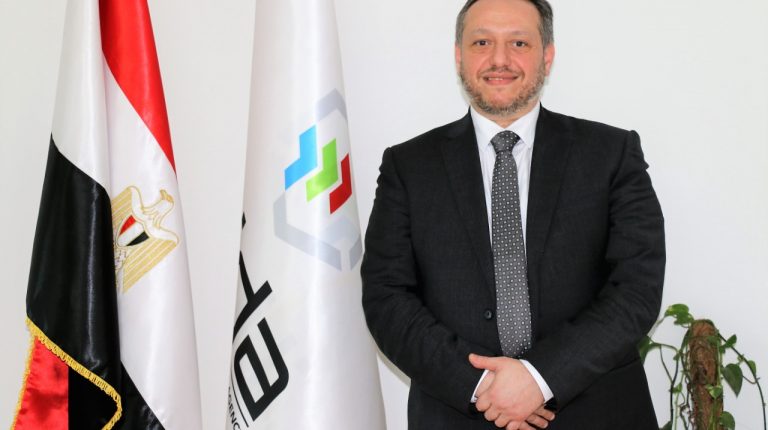 Nabil is to oversee all activities related to e-Signatures, including licensing, the national Root Certificate Authority (Root CA), and e-Signature Competency Center, according to the highest security standards.

His client-centric role is pivotal in ensuring that IT tools and applications are available that lay the groundwork for the mass adoption of digital signature and help in achieving Digital Egypt strategy.

Nabil has more than 25 years of experience in the IT sector, primarily in developing decision support systems. His expertise focuses on providing high-performance tech solutions and consulting in digital transformation, data analytics systems, and artificial intelligence.

Before joining ITIDA in November 2020, Nabil worked as an independent management consultant for the government and public sector in Egypt. Previously, he spent nearly 25 years in different positions and leadership roles at IBM. There, he managed all operational aspects of the IT business and contributed greatly to the company’s growth and expansion in Egypt.

He holds a Master of Business Administration (MBA) from the prestigious Warwick Business School, at the UK’s University of Warwick. In 1995, he earned his BSc in Computer Science and Electronics from the American University in Cairo (AUC).

For her part, Rabei comes with more than 25 years of experience in the IT field, and joins ITIDA as the VP for ICT Markets Development.

Rabei earned her BSc in Computer Science from the AUC, and later obtained executive diplomas from the Copenhagen Business School and the University of Michigan.

Before joining ITIDA, she served in several executive roles and management positions, the last of which was the Head of Vodafone Intelligent Solutions (VOIS) and Head of the company’s Global Customer Care.

With VOIS strategic partners, Rabei has contributed heavily to the company’s customer care business growth in the European markets, especially with the increased demand for digital transformation services.

She was also part of Vodafone’s global development strategy, where she oversaw and led the project of VOIS split up from Vodafone Egypt.

Before VOIS, Rabei worked with Oracle for almost 20 years, and served as the Director of the Digital Renewals Center in the Middle East and Africa (MEA) Region. She was also Head of Oracle’s Global Customer Services Center in Egypt, managing its products, services, and global functions.

In this role, she also provided offshoring support services vertically to Oracle customers globally. During her tenure at Oracle, Rabei oversaw the education and training strategies offered for the Egyptian market.