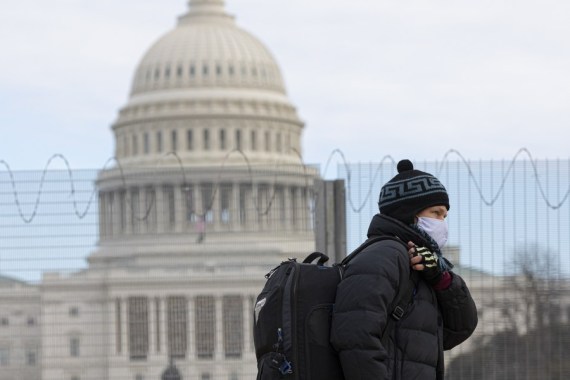 The total US COVID-19 cases topped 26 million on Saturday, according to the Center for Systems Science and Engineering (CSSE) at Johns Hopkins University.

US COVID-19 cases reached 20 million on Jan. 1, and have increased by 6 million within a month.

The US Centers for Disease Control and Prevention (CDC) reported 437 cases caused by variants from more than 30 states as of Friday. The agency warned that the emerging variants may make the coronavirus cause more severe disease and spread more easily between humans.

The CDC also said on its website that some variants can spread and become predominant while others subside.