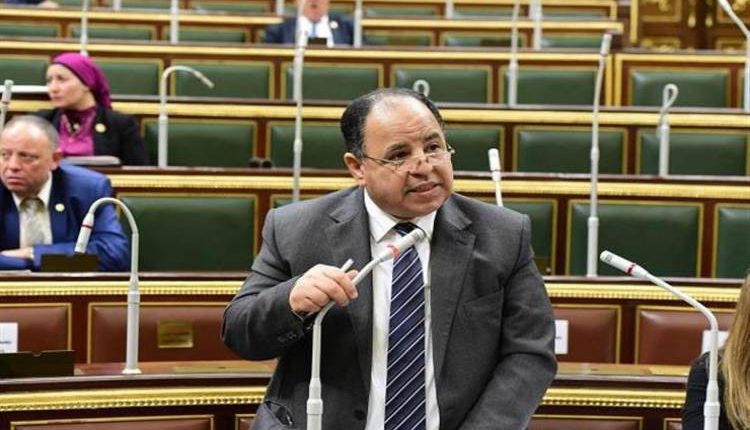 Egypt’s Minister of Finance Mohamed Maait has announced that the government will increase salaries and pensions by EGP 260m, as part of measures to improve livelihoods.

Maait, whose remarks came during a speech at a plenary session in parliament to announce the details of the government’s measures to achieve social protection, added that the amount will increase to EGP 306bn by 30 June of this year.

The minister said that Egypt ranked first on the indebtedness reduction index, after the government’s successful 18% reduction in debt at public budget bodies in relation to the GDP in a period of only two years.

Maait explained that the allocations and financial savings resulting from the lifting of energy subsidies were transferred in favour of social protection, education and health. He noted the reduction of petroleum subsidies from EGP 120bn in fiscal year (FY) 2017/18 to EGP 28bn in FY 2020/21.

The minister also said that the Egyptian Government will allocate EGP 45trn to the country’s pension fund according to the next 50 year plan. He said that the government aims to stabilise the conditions of pensioners, in particular, and that there will be great support to achieve a decent life for this segment of Egyptian society.

With regard to Egypt’s economic growth rate, Maait said that in FY 2019/20, Egypt achieved a growth rate of 5.6%, the highest growth rate in emerging economies as well as in the Arab region.

He also said that the country’s economic reform programme, carried out with the support of the Egyptian leadership and Egyptian citizens, has placed it among the most developed countries in the world at the present time.

Maait attended to parliament as part of the parliament’s general committee decision to summon Prime Minister Mostafa Madbouly and 18 other ministers to present their ministry’s position regarding the implementation of the programme. This comes in accordance with Article 136 of the Constitution, and Articles 26 and 27 of the bylaws.

Logistics centres in Dekheila and Port Tawfik to open by March end: Maait