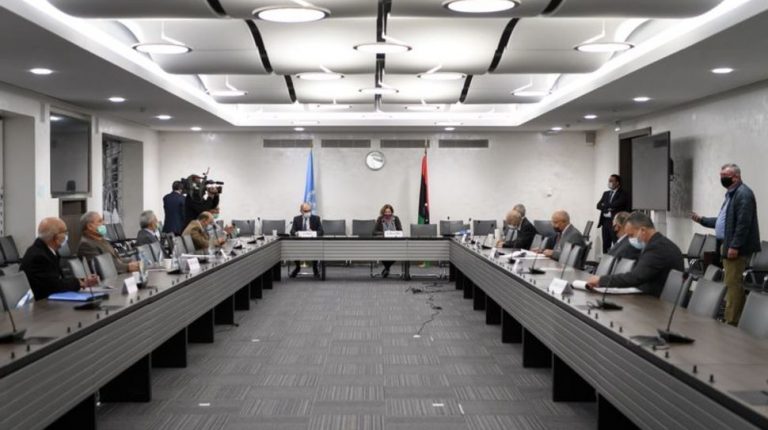 Participants in Libya’s UN-sponsored peace talks have approved a list of candidates seeking to lead a transitional government, the UN has announced.

The UN added that the successful candidates will be part of the transitional leadership preparing the North African state for a national election at the end of 2021.

The transitional government will oversee preparations for the vote that aims to end a decade of chaos and conflict that has left Libya split down the middle. The conflict has also hammered the country’s vital oil exports on which the Libyan economy depends.

The 75 participants at the talks in Switzerland ranged from regional and tribal figures to representatives of political factions. They will vote next week to pick a three-person presidential council and a prime minister.

A choice of 24 candidates is on hand for the three presidential council posts, while 21 candidates are vying for the post of prime minister, according to the UN list released on Saturday.

While UN-backed talks have progressed, many Libyans fear competition for posts could yet trigger fresh fighting, unravelling a ceasefire that has largely held since October.

Libya has been riven since former leader Muammar Gaddafi was toppled in 2011, one of several autocrats ousted after decades of rule during uprisings that swept the Arab world.