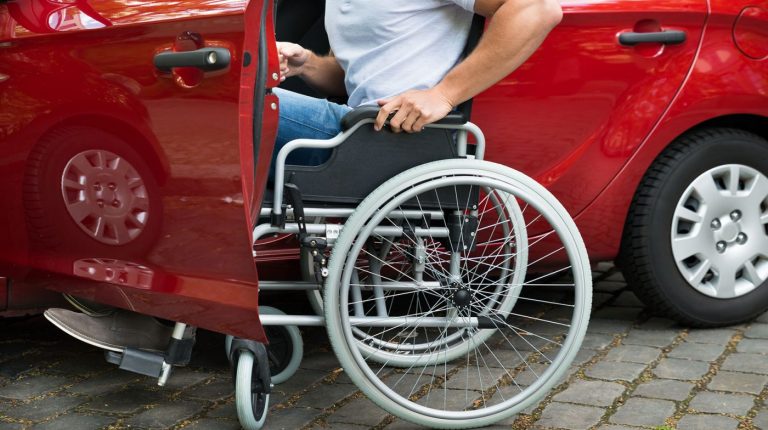 After the Egyptian government’s announcement to go green, particularly with the introduction of electric vehicles (EVs), the question has arisen whether people with special needs can also benefit from the initiative.

The three-year, nationwide initiative will see old and dilapidated vehicles running on the country’s roads replaced with new or newer models that are either fully electric, or which can run on dual fuel systems.

The question has gained particular relevance due to the government’s guarantee of the rights of people with special needs, also defined as people of determination, and provide them more facilities.

Hussein Mostafa, an automotive expert and former CEO of the Automobile Manufacturers Association, said that the initiative to replace and renew cars to run on natural gas is a good opportunity for people of determination to own a new car.

Mostafa said that most of the cars owned by people with special needs are used and are over 20 years old. This entails that they are one of the target groups being addressed by the replacement initiative, and they have the right to benefit from it.

The new law regarding people of determination allows for the possibility of obtaining a pre-equipped or un-equipped car which is completely exempt from customs duties and taxes for models equipped with engines up to 1600 cc.

The new law stipulates that people of determination can import a previously used or un-equipped car, which is also fully exempted from all fees and which also comes at less than half of its price in the local market.

Mostafa called for an annual quota under the initiative for people of determination, so that they can acquire new models.

He added that the car owner can replace their car with a new one upon fulfilment of the conditions, so that they can benefit from the green incentive. This will mean that they can receive an incentive whose value ranges between EGP 50,000 and EGP 60,000, in addition to the other benefits approved by the new disability law.

The conditions of the car replacement initiative includes that the age of the applicant is between 21 and 55 years of age, and that they must have a valid driving licence. It is also stipulated that the applicants pledge to pay the amount due on the car, in accordance with the terms of payment and prove the financial ability to pay.

Mostafa called for an annual quota to be allocated to those with special needs, so that they can also benefit from the presidential initiative.

He indicated that special incentives are given to local factories when manufacturing special cars for people of determination, in the context of encouraging manufacturing operations and a greater reliance on local production.