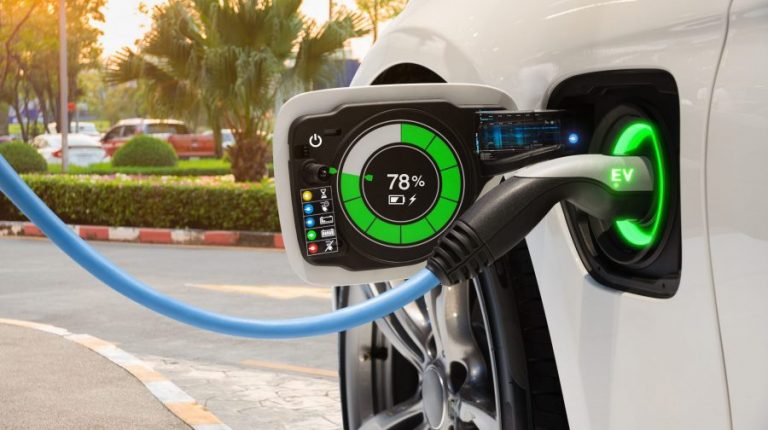 Khaled Khalil, Secretary General of the Feeder Industries Division at the Federation of Egyptian Industries’ (FEI) Chamber of Engineering Industries, has said that the Egyptian government’s drive for manufacturing electric vehicles (EV) will greatly benefit the local feeder industries sector.

The expected growth in the EV industry will positively affect the local industry, and the construction of many production component factories in Egypt.

He added that the increase in local production will positively affect the localisation of this industry, and will also greatly affect the prices of cars in Egypt. The prices for locally manufactured vehicles may drop significantly from the prices of imported cars, in addition to the possibility of opening new channels for export.

Khalil said that the production components of EVs represent a major difference from traditional cars, as Egypt has not manufactured engines for traditional-fuel cars. The only exception to this is the capacity of future state factories to produce electric vehicle batteries, which represent 60% of the car.

He pointed out the need to attract foreign investments to establish electric battery factories in Egypt and transfer foreign expertise to Egyptian labour, which would enhance the manufacture and localisation of EV production in Egypt.

Khalil highlighted the importance of providing the basic infrastructure for EVs before starting their manufacture, to assure Egyptians that buying this type of vehicle is a good choice.

He added that it is also important to build the infrastructure and to establish a sufficient quantity of charging stations across the country. This will come in addition to providing service centres for EVs, as well as the human resources to deal with green transportation. These employees will be able to effectively handle EV technology, as well as be aware of how to fix it, and spread the culture of EVs among Egyptians.

Khalil expects the spread of electric vehicles in Egypt to increase significantly between now and 2026, with the completion construction of charging stations and the government’s increasing commitment in localising the EV industry.

Khalil said that the state’s tendency to manufacture electric vehicles and export them abroad, will see great success for this national project. He noted, however, that the target foreign markets to which Egyptian exports will be sent must be studied first.