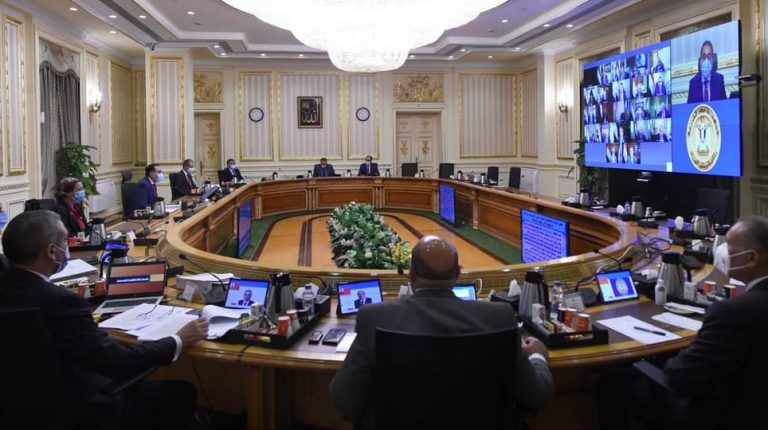 Egypt’s Prime Minister Mostafa Madbouly expressed his pleasure at the remarkable success of the 2021 World Men’s Handball Championship, which was recently held in Egypt.

Mabdouly said that the tournament’s success confirmed Egypt’s ability to organise an international event of this level and importance.

During an online cabinet meeting, on Wednesday, the Prime Minister extended his sincere appreciation to all ministries concerned with organising the tournament.

Moreover, Madbouly reviewed the reports issued by the International Monetary Fund (IMF) and Moody’s that lauded Egyptian efforts to strengthen principle transparency and disclosure. They also praised the other measures taken by the Egyptian Government to address the novel coronavirus (COVID-19) pandemic.

The Prime Minister announced that the state’s general budget for the new fiscal year (FY) 2021/22 is currently being prepared and reviewed. He indicated the need for all ministries to quickly undertake the review of all their needs, and submit their projects on the specified dates, in order to prepare the new budget.

During the meeting, Minister of Health and Population Hala Zayed said that health awareness campaigns have had a positive impact on reducing the COVID-19 infection rates in the second wave. She added that this was particularly noticeable, compared to the situation during the pandemic’s first wave.

Zayed confirmed the availability of oxygen at hospitals across Egypt, in addition to a reserve stock. She said that Egypt had received about 50,000 doses of the AstraZeneca/Oxford University COVID-19 vaccine last Sunday.

The Minister also presented the position of the initiative for conducting follow-up visits for those COVID-19 cases that are self-isolating at home.

She added that, last month, the Ministry of Health had carried out 64,000 home visits, in which it provided medicines for 17,000 COVID-19 cases, and 604 Pulse Oximeter devices.

Meanwhile, Minister of Parliamentary Affairs Counsellor Alaa El-Din Fouad presented the government’s legislative plan draft, including the position of draft laws presented to the House of Representatives at the beginning of its new legislative term.

The minister’s presentation included a study of three routes, the first of which covers draft laws to determine a unified legislative treatment. The second is concerned with reviewing the final position of other remaining draft laws in the House of Representatives.

The third route is specific to the government’s future legislative plan, other than the draft laws already referred to the House of Representatives.