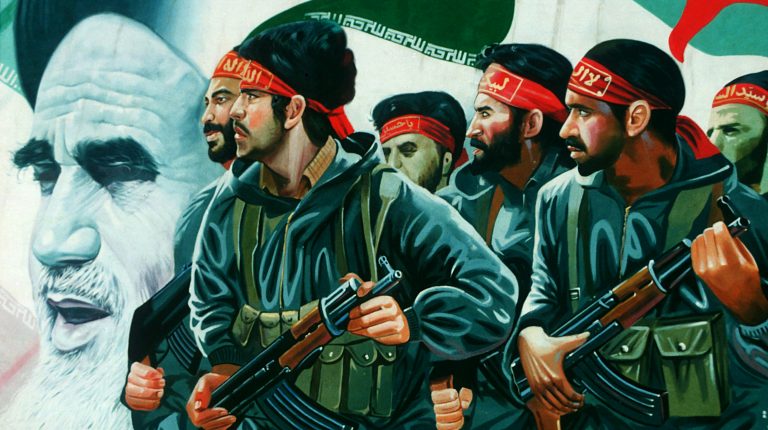 Between a Gulf-Gulf reconciliation with no specific features, and the results that are not desired so far, there remain some points that need explanation and analysis by those who know the secrets of political life.

The most prominent of these points are related to the Iranian file, the file of support for terrorist groups, and finally, the Turkish role in the Gulf, which depends on Law 9 of Murphy’s theory, which says, “If the matter did not go according to the plan, then there is no plan at all”.

Therefore, it is clear that Ankara, amid the events and their accelerating repercussions, decided to become the region’s policeman in search of a foothold, after its failure in the eastern Mediterranean and Libya due to the red lines laid down by [Egypt’s] President Abdel Fattah Al-Sisi.

Ankara seeks to extend the mission of its naval forces in the Gulf of Aden, the Arabian Sea, and the territorial waters of Somalia for an additional year. This is in the context of its keenness to find a foothold in seaports of political importance.

This corresponds to its undeclared strategy for expansion and imposing influence, and also comes in the context of promoting itself as an influential regional power, from its point of view, to carry out maritime missions that start from protecting merchant ships to combating piracy. This Turkish plan is demonstrated by Turkey’s efforts to end the crisis of the “Mozart”, which was hijacked by pirates last Saturday.

According to the Anatolia News Agency, the Turkish presidency has already sent a memorandum to Parliament to extend the mission of its naval forces for an additional year in the aforementioned marine areas, as of February 10. According to the same source, the memo received by the Presidency of Parliament pointed out that the Turkish naval forces operating in those areas are participating in the international community’s joint operations against acts of piracy, armed robbery, and terrorism at sea.

It does not seem that Turkey will stop its worrisome agenda in Yemen and the Horn of Africa, despite the appeasement speech with Saudi Arabia, and Ankara’s desire to benefit from the Gulf reconciliation.

This is what was revealed by the Turkish president’s decision to extend the Turkish military presence in the region. Thus, it is clear that Ankara adopts two contradictory approaches in its relationship with Saudi Arabia. The first is based on showing good intentions and bypassing the repercussions of Jamal Khashoggi’s crisis, and the second depends on continuing to impose a fait accompli policy.

Observers consider the decision to extend the forces’ mission in those areas a reminder to Saudi Arabia that the ongoing arrangements for reconciliation or de-escalation of tension with it do not mean that Turkey has abandoned its role in the Horn of Africa.

This also confirms to Saudi Arabia that what Turkey lost in Sudan after it was excluded from the Sawakin base, will be compensated in Yemen and Somalia.

Turkey had previously announced its support for the Gulf reconciliation. It also said that this reconciliation would provide it with an opportunity to return to the region from a broad perspective. However, it did not take any steps to show good intentions, whether politically, in the media, or even on the ground through its network of relations in Yemen or the Horn of Africa.

It is evident that Ankara is seeking to redraw its policy with Saudi Arabia, the most important and strongest party in the Gulf, through its continued support of terrorist groups. It has also undertaken a regularisation of its intelligence positions in Yemen, which represents a real crisis for Saudi policy, which seeks to get out of this impasse with the least losses.

It is noteworthy that Turkey is seeking to take over the same files of chaos that Qatar was handling, but was forced to abandon them under the pressure of Gulf reconciliation. This is indicated by media reports that confirm Turkey’s support for the continuing chaos in Yemen to succeed in obtaining a strategic position for itself in the region.

It also stands behind the Brotherhood’s control of the oil-rich Shabwa governorate, which overlooks the coast of the Arabian Sea. Turkey has additionally been confirmed as having helped establish the Qena port project, which will give it greater freedom in implementing its plans in Yemen or the region.

According to that vision, Turkey will use the same files of chaos to be present in the Gulf, or at least to hand them over to Qatar again in case reconciliation fails.