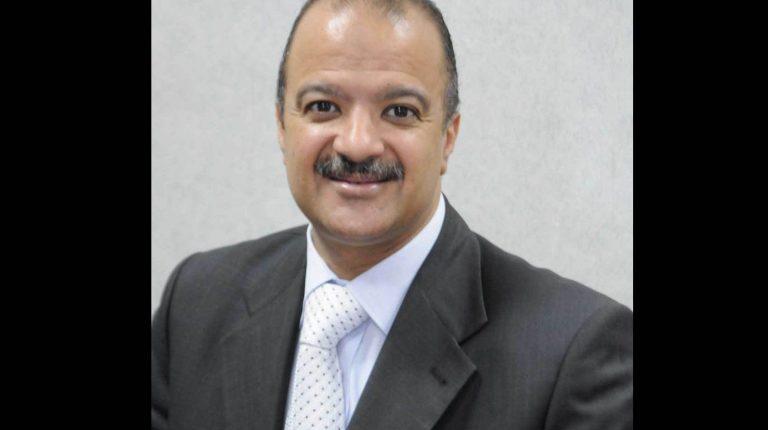 The issue of social justice remains the top priority for Egypt’s President Abdel Fattah Al-Sisi, as he works from a comprehensive perspective to eliminate the real sources of terrorism from within.

To do so, the President is eliminating unemployment, motivating young people, and providing them with job opportunities. He does this in light of an integrated plan that also works to fight poverty and improve the living conditions of those below the poverty line, along with the ordinary citizen as well.

President Al-Sisi works to implement an integrated system for youth employment, on the one hand, and to provide food commodities at reasonable prices on the other hand, by giving young people equipped cars to sell food products in the neediest areas.

The implementation of this system greatly contributes to solving the unemployment crisis among the youth. It has also created new market mechanisms, through which prices are controlled in the markets.

The issue of informal settlements is also one of the priorities in Al-Sisi’s plan, as he has allocated EGP 1bn as a first stage for the development of these areas that pose a real threat to society. This step is a successful start to eliminating the hotbeds of extremism that threaten the unity of the Egyptian state.

According to statistics, informal areas in Egypt have increased during the last 10 years by more than 40%, and they contain high rates of population density with a complete lack of any infrastructure such as sewage, water, electricity.

This is in addition to the deterioration of the health status of the inhabitants of these areas and the spread of diseases. In fact, unplanned settlements are a fertile environment for the growth of extremism and terrorism, and President Al-Sisi’s plan to rebuild these informal areas and save their inhabitants, is sufficient to completely eliminate the problem of terrorism in Egypt. It comes in conjunction with his call to change the language of religious discourse to purify Islam from misconceptions.

In addition to empowering the country’s youth and developing slums, Al-Sisi was also keen to promote human values and alleviate the suffering of the oppressed classes in society. As part of this, he released a large group of indebted prisoners who are unable to pay debts due to their poverty.

In fact, the Egyptian judiciary was in a very sensitive position while looking at such cases, as the judge was governed by laws obliging him to punish debtors. But from a human point of view, everyone saw the need for the state to intervene to eliminate the injustice against such women.

Moreover, Al-Sisi’s initiative to release young men who are not accused of criminal offenses also opens a new page for these young people. Through this, they can understand the lessons of the past, and consider consciously the dangers threatening Egypt.

It is clear that the internal situation has consumed more than 75% of President Al-Sisi’s term, and this reflects the magnitude of the difficulties, threats, and crises facing this country, and the size of the efforts made by the president and the government to rebuild the Egyptian state.

The undeniable fact is that the security system alone is not sufficient to eradicate terrorism. Terrorism has internal causes that can be eliminated through an integrated plan that works to contain youth and improve living conditions, and also works to raise awareness among citizens and reintegrate excluded groups into society again.