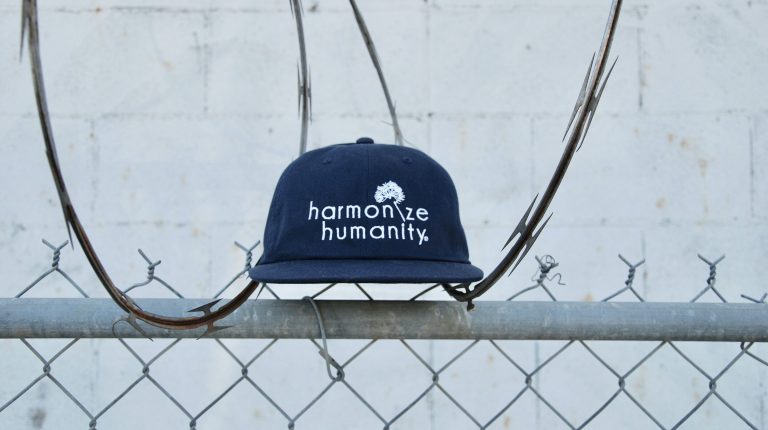 Environmental pressures may have led humans to become more tolerant and friendly towards each other, as the need to share food and raw materials became mutually beneficial, a new study suggests.

This behaviour was not an inevitable natural progression, but subject to ecological pressures, the University of York study concludes.

Humans have a remarkable capacity to care about people well outside their own kin or local group. Whilst most other animals tend to be defensive towards those in other groups, our natural tolerance allows us to collaborate today on a global scale. This can be seen with trade or international relief efforts to provide aid for natural disasters.

The research team used computer simulations of many thousands of individuals gathering resources for their group and interacting with individuals from other groups. They attempted to establish what key evolutionary pressures may have prompted human intergroup tolerance.

The study suggests this may have begun when humans began to leave Africa, and during a period of increasingly harsh and variable environments.

The study was concerned with the period of between 30,000 and 300,000 years ago, as archaeological evidence indicated greater mobility and more frequent interactions between different groups. In particular, this is a time in which there is a visible movement of raw materials over much longer distances and between groups.

However, in rich-resource environments, sharing was less advantageous, and in extremely harsh environments populations are too low for sharing to be feasible.

Penny Spikins, Professor in the Archaeology of Human Origins at the University of York, said, “That our study demonstrates the importance of tolerance to human success is perhaps surprising, especially when we often think of prehistory as a time of competition, however we have seen that in situations where people with surplus share across borders with those in need everyone benefits in the long term.”

Dr Jennifer French, lecturer in Palaeolithic Archaeology at the University of Liverpool, added, “Our study’s findings also have important implications for wider debates about the increases in examples of innovation and greater rates of cultural evolution that occurred during this period.”

She also said that they help explain previously enigmatic changes in the archaeological record between 30,000 and 300,000 years ago.