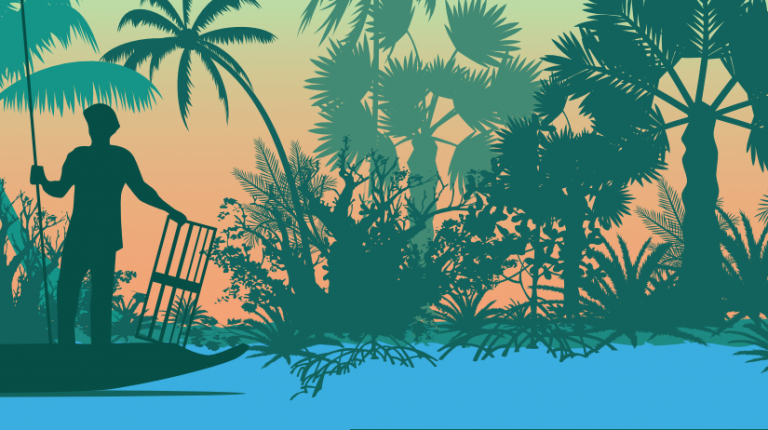 Egypt’s Ministry of Environment has participated in the celebrations for the World Wetlands Day, on the ministry’s social media platforms, by highlighting the country’s globally recognised reserves.

Minister of Environment Yasmine Fouad said that the celebration aims to introduce Egyptian reserves that have been declared global wetland sites, or those that include other wetland areas. By highlighting them in such a way, the ministry aims to introduce their importance and value to the environment and people.

World Wetlands Day is celebrated internationally each year on 2 February. The celebration marks the anniversary of the 2 February 1971 signing of the Ramsar Convention on Wetlands of International Importance in Ramsar, Iran. The convention aims to protect and conserve wetlands, their resources and services.

This year’s celebration comes under the theme “Wetlands, Water, and Life”, in reference to the importance of water and wetlands for the survival of life on planet Earth.

Wetlands are transitional areas between terrestrial and aquatic ecosystems, which perform many functions for the service of humanity. The environmental importance of wetlands includes features and eco-systems such as water purification and high food productivity, including fish and other marine species, Fouad said.

The minister added, “They are also one of the most important natural sinks and reservoirs for carbon dioxide, and thus have a major role in mitigating the effects of climate change.”

Wetlands provide shelter for 40% of the species on the planet, protection from floods and storms, and storage of forest carbon.

Egypt has four sites declared as global wetland areas, namely: the lakes of Bardawil, Burullus, Qarun, and Al-Rayyan. The country also boasts many other important wetlands, such as around the River Nile, Lake Nasser, and sand-flats called sabkhas.