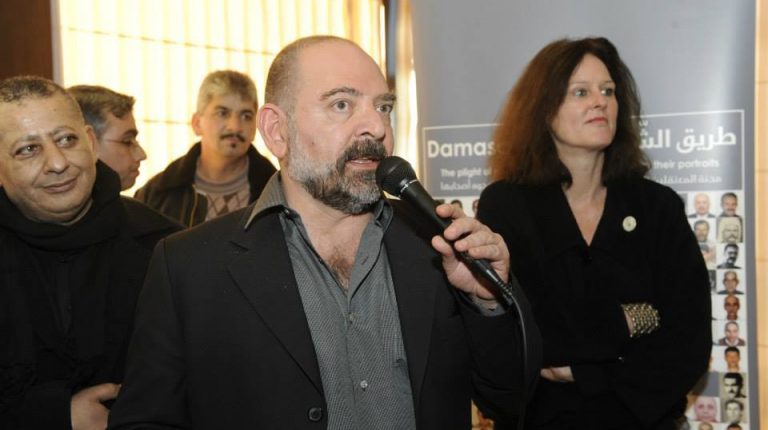 The prominent Lebanese activist and intellectual Lokman Slim has been found dead in his car in the country’s south, on Thursday, according to Lebanese media, family sources, and security officials. He was 58.

AFP reported that he was found dead in his car, killed by a bullet to the head.

“He had a political stance, why else would he have been kidnapped,” his sister Rasha al-Ameer told AFP.

Slim had long been a leading secular voice in the Shiite community, and was known for his opposition to the Hezbollah movement. He was also routinely targeted for criticism, and often threatened, over his anti-Hezbollah stance.

Lebanon’s Minister of Interior Mohammed Fahmi was quoted in local media as describing Slim’s killing as a “horrible crime”. Several other officials and intellectuals mourned the late activist’s passing.

The United Nations (UN) envoy to Lebanon Jan Kubis wrote that he was saddened by Slim’s murder, describing him as “an honest independent voice of courage”.

He also said that, unlike the August 2020 Beirut port blast, Slim’s murder should be investigated in a “speedy and transparent way”.

Hezbollah supporters have often criticised Slim for his affiliation with the US. In past years, Slim has publicly mentioned that he was threatened.

In 2019, as Hezbollah militants participated in quelling the anti-government protests, he accused the group of plastering messages on the walls of his calling him a traitor and warning that his “time will come”.

Slim’s killing sparked outrage on social media in Lebanon, with many fearing this might bring back large political assassinations.

He founded an organisation named Umam Documentation and Research, which aimed to archive Lebanon’s violent past. As part of its work, it looked to raise awareness and prevent further conflict. He was also the director of the MENA Prison Forum, an initiative to document the effect and impact of prisons in the Middle East in political, social, and cultural aspects.

Silm made several documentary films with his wife, Monika Borgmann, and also worked in publishing.