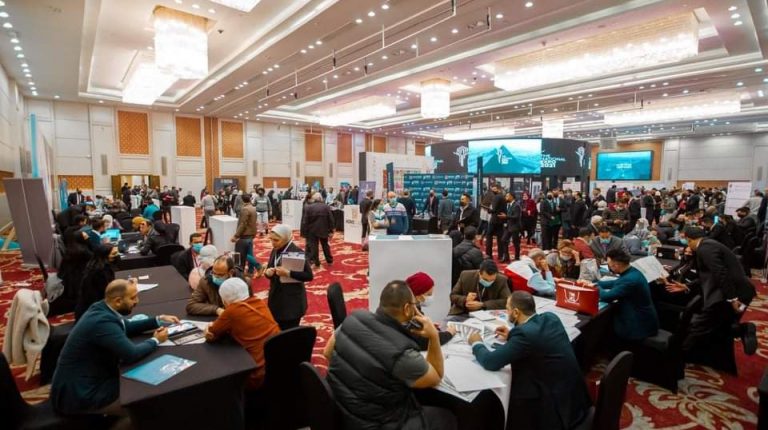 Egypts The National Expo 2021, organised by JD Holding, was launched on Saturday with the participation of approximately 40 real estate developers.

Moataz Askar, Chairperson of JD Holding, said that the exhibitors have a varied portfolio of projects in the New Administrative Capital (NAC), and in other areas outside the capital, such as Galala in Ain Sokhna, New Alamein City, Port Said, New Damietta, and New Mansoura.

The exhibition brings together the largest number of projects in one place for ease of customer access, and provides exclusive offers and various payment systems to the visitors during the exhibition day.

On the sidelines of The National Expo, Askar added that the exhibition focuses on national projects, and comes as part of the states plan to develop national projects at an accelerated rate. It also places a focus on the start of operations at the NAC in the current year.

He said that the company organised the exhibition twice during the last half of 2020, and that it recorded EGP 1bn in sales over both events, with the participation of about 4,000 visitors in each exhibition.

Ahmed Waked, Vice-Chairperson of JD Holding said that the company plans to launch the exhibition four times during 2021, with targeted sales worth about EGP 4bn.

Ismail El-Sherbiny, Vice-Chairperson of The National Expo, noted that the company has a plan to expand this exhibition outside Egypt to attract foreign investment, particularly among Egyptian expatriates in Gulf Cooperation Council (GCC) countries. He added that the exhibition is expected to start outside Egypt next year.

El-Sherbiny explained that the company is marketing more than 500 projects owned by about 200 real estate developers.