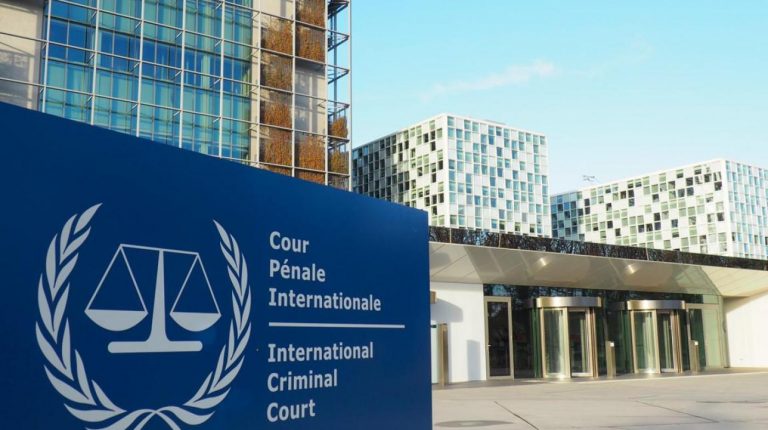 The Arab League has welcomed the decision by the International Criminal Court’s (ICC) First Pre-Trial Chamber to apply the latter’s territorial jurisdiction over the State of Palestine, to the territories occupied by Israel since 1967.

This will cover the occupied West Bank, including East Jerusalem and the Gaza Strip, which allows the ICC Prosecutor to open an investigation into crimes and violations committed by the Israeli occupational authorities against the Palestinian people.

Saeed Abou Ali, Assistant Secretary-General for Palestine and the Occupied Arab Territories Affairs at the Arab League, confirmed in a press statement on Saturday that this decision is the culmination of diplomatic efforts made by Palestine.

These efforts have come at the hands of its various official and human rights institutions, which have received full Arab support and the solidarity of friendly international institutions. Their serious and relentless efforts have taken place for the sake of achieving prompt justice. It also takes into account the hopes that this step will contribute to protecting the Palestinian people from the ongoing aggression and violations of the occupation.

At the same time, the ICC decision will ensure that those responsible for crimes such as settlement and aggression against Gaza are held responsible.

Also covered by the decision are crimes against prisoners and others, leading to the restoration of all legitimate rights of the Palestinian people to end the occupation. It will work towards achieving freedom and independence in Palestinian territories, with East Jerusalem as capital.

On Friday, the ICC’s judiciary issued a decision confirming its jurisdiction over the occupied Palestinian territories, which includes war crimes, including in the West Bank, Gaza Strip, and East Jerusalem. This now opens the way for a possible investigation into any violations.

He also said that the decision can be considered a victory for the same court that thwarted Israel’s attempts to politicise its deliberations.
Shtayyeh indicated that the Palestinian government “continues to document the continuous Israeli crimes against our people, and they will be lifted as soon as possible.”

Israeli Prime Minister Benjamin Netanyahu criticised the ICC decision, saying, “Today, the court has proven once again that it is a political institution and not a judicial body … and it has undermined the right of democratic countries to defend themselves from terrorism.”

In the US, Department of State Spokesperson Ned Price announced, on Saturday, that Washington objects to the ICC decision regarding its jurisdiction over potential war crimes cases on the Palestinian territories.
He added that the US will continue to support President Joe Biden’s strong commitment to Israel’s security, including to confront efforts to target Israel unfairly.