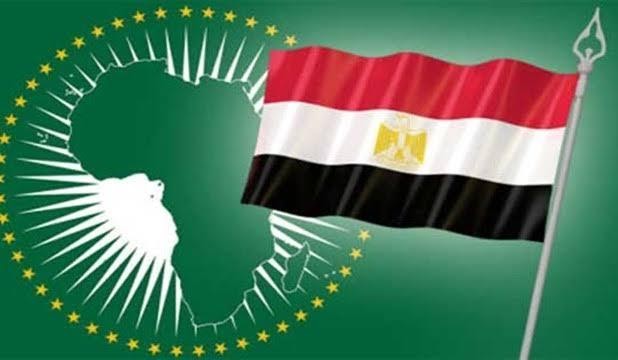 Egypt welcomed its nomination by its fellow North African countries, on Sunday, as the regional representative at the 2021 African Union (AU) Summit Bureau.

The confidence of North African countries in Egypt comes in recognition of President Abdel Fattah Al-Sisi’s role in the AU, since the country assumed the year-long presidency role for the organisation in 2019.

It also reflects the many successes Egypt has achieved regarding the promotion of joint African action, and fulfilling the goals of Africa’s 2063 agenda for sustainable development.

Also on Sunday, the AU Summit Bureau for 2021 welcomed the Democratic Republic of Congo (DRC) as it took over in the organisation’s presidency role, taking the reigns from South Africa.

Senegal, Comoros, and Egypt are Vice-Presidents, with South Africa as the rapporteur. DRC President Felix Tshisekedi assumed the presidency role of the AU during its meetings.