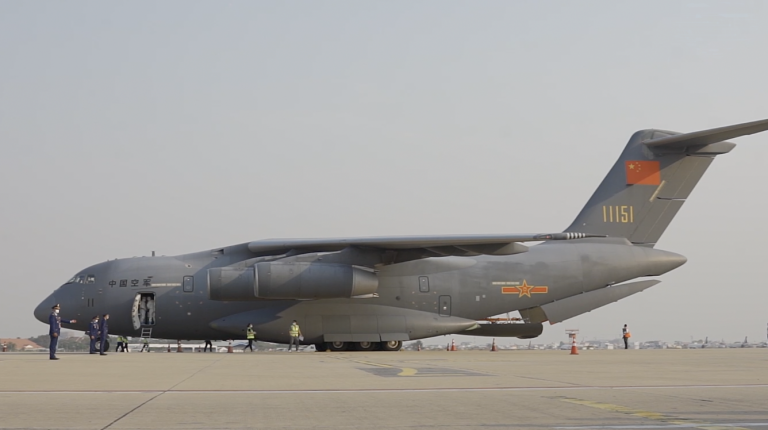 A special plane carrying the first batch of China-donated Sinopharm COVID-19 vaccines arrived in Cambodia on Sunday, which was welcomed by Prime Minister Samdech Techo Hun Sen at the capital’s airport.

Hun Sen has expressed his profound gratitude to China for the provision of the Sinopharm vaccines to Cambodia, saying that the donation truly reflected China’s generosity and it would contribute further to the Sino-Cambodian ties.

“These vaccines have been used broadly in China and other countries so far, so millions of people have already received the Chinese vaccines,” he said in a public speech earlier this week.

He said a vaccination drive against COVID-19 will be launched on Feb. 10 and the prioritized groups for the vaccines will be doctors and nurses, armed forces, teachers, tuk-tuk and taxi drivers, and garbage collectors, among others.

Cambodia on Thursday authorized the emergency use of Sinopharm COVID-19 vaccine, saying that “the vaccine is used safely in China and other countries.”

The Southeast Asian nation has done well to contain the spread of COVID-19. The kingdom has so far registered a total of 474 confirmed COVID-19 cases, with zero deaths and 454 recoveries, according to the Ministry of Health.