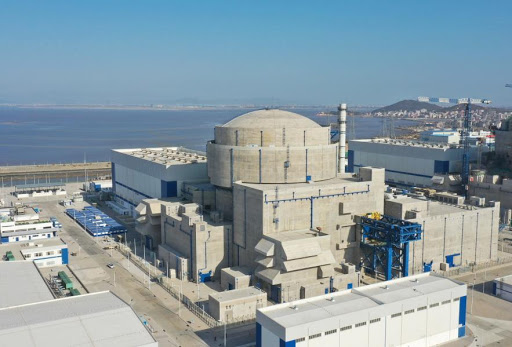 The steam generator is among the 411 core components domesticated for Hualong One. While they were mostly imported from countries like France and the United States before 2007, China’s first patented model was created within 27 months by a team led by NPIC experts.

Domestic steam generators have been adopted in Fuqing’s No. 5 and No. 6 units, as well as the two Hualong One reactor units under construction in Pakistan. A total of 12 are installed and another 12 are in the making.