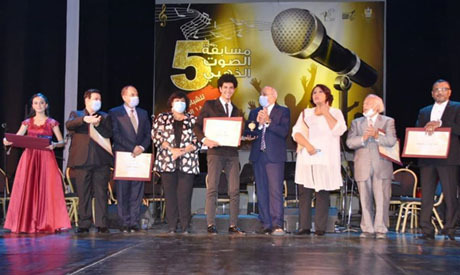 The House of Arab Singing, headquartered at the historic Bashtak Palace, has announced that it will host a concert, on 18 February, featuring the winners of the Golden Voice talent discovery competition.

The Golden Voice contest is organised annually by the Cultural Development Fund, affiliated to Egypt’s Ministry of Culture. It aims to discover talented singers and musicians in the 18-30 years age group.

Young people from across Egypt can apply to the contest, and a carefully selected handful of these reach the finals. A jury comprised of renowned Egyptian musicians selects 10 winners. The competition was launched by renowned singer Mohsen Farouk.

This year’s concert will feature the winners of the previous edition of the competition, who also receive scholarships to the House of Arab Singing.