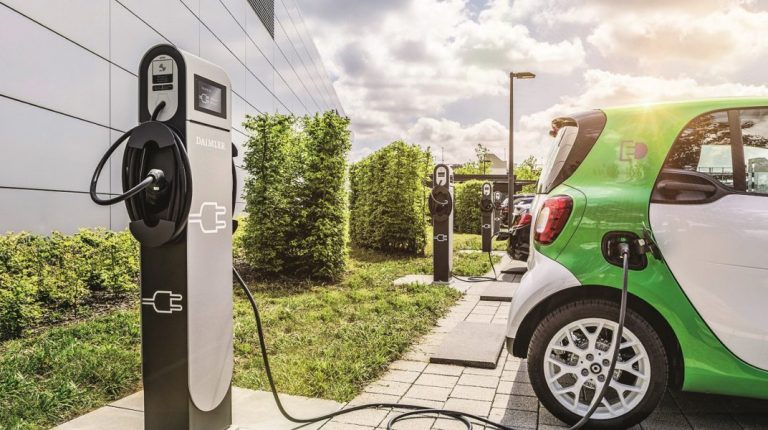 He also said that the company’s investments in Egypt amount to about $350m through six different projects. Four of these projects are located in the Benban area of Aswan, where the company has connected them to the public electricity network.

He added that Infinity-E plans to locate its stations along various highways around the country, such as the Sharm El-Sheikh Road and the Shubra-Banha Free Road.

Speaking at a press conference, on Sunday, which reviewed the company’s plans, Abdel Ghaffar said that Infinity-E now has about 150 charging points at 40 charging stations across the country.

These can be found along some major roads such as the Hurghada Road, at selected Chill Out petrol stations, or in some closed urban communities such as Beverly Hills.

He explained that by the end of 2021, Infinity-E will have completed the construction of 100 electric charging stations, with investments amounting to EGP 120m within the company’s investment plan. This comes as part of Infinity-E’s plan to reinforce the state’s efforts to support the electric vehicle system.