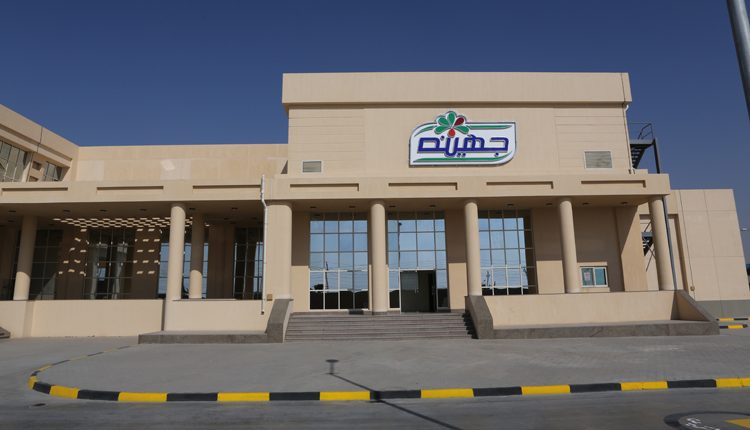 Juhayna for Food Industries (JUFO) has announced that its CEO and Vice-Chairperson Seif El-Din Thabet has been detained for questioning relating to the charges and ongoing investigations against the company’s former Chairperson Safwan Ahmed Thabet.

The latter submitted his resignation due to his precautionary detainment pending investigations related to personal matters that the company has no involvement in.

In a statement to the Egyptian Exchange (EGX), Juhayna said that Seif El-Din Thabet had been arrested, but that the company had not received any information on the reasons.

In conjunction with these events, the company’s shares witnessed a heavy wave of selling at the beginning of yesterday’s session, after the arrest was announced, with share prices declining by 10.55% to EGP 6.02 per share.

On 2 December, the Board of Directors decided to assign Seif Safwan Thabet as its Vice Chairperson with the Chairperson’s duties following the arrest.

On 8 December, the Board unanimously decided to appoint Mohammed bin Abdullah bin Mohammed Al-Daghim as Chairperson of the Board of Directors.

Juhayna confirmed in a statement that Safwan Ahmed Thabet’s arrest has had no effect on the company or its daily operations, and that it does not have other information in this regard.

The company confirmed that it continues to undertake all its activities, including distributing its products, maintaining its employees, along with all dealings with governmental and non-governmental bodies. It also confirmed that it is also able to preserve the rights of its shareholders.