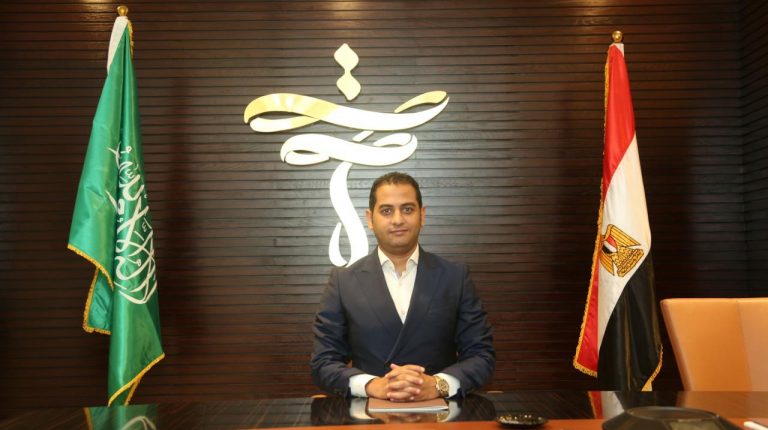 The Saudi-Egyptian developer, AlTameer Arabian, will launch its third project, Rivan Tower, at the New Administrative Capital (NAC) in March, with EGP 1bn in investments, according to CCO Ahmed Osama.

Osama also said that the company has acquired a plot of land with a selling area of ​​8,600 sqm in the NAC’s downtown area. It is on this area of land that AlTameer Arabian will launch its third project after Rivan for serviced-apartments, and the project for commercial properties, Rivan Square.

Rivan Tower is comprised of various units that include commercial and administrative units, alongside serviced-apartments.

Osama noted that the company had contracted with the DMA Engineering Consulting Office to lay down the engineering designs, and supervise the project’s implementation.

He said that AlTameer Arabian aims to record EGP 500m in sales from Rivan Towers in the current year.

The company intends to begin construction work atthe project during the third quarter (Q3) of 2021, he added, revealing that the company’s investments in the NAC will increase to EGP 5bn. This comes alongside other expansion plans that the company is targeting on the North Coast, and which will be announced soon.