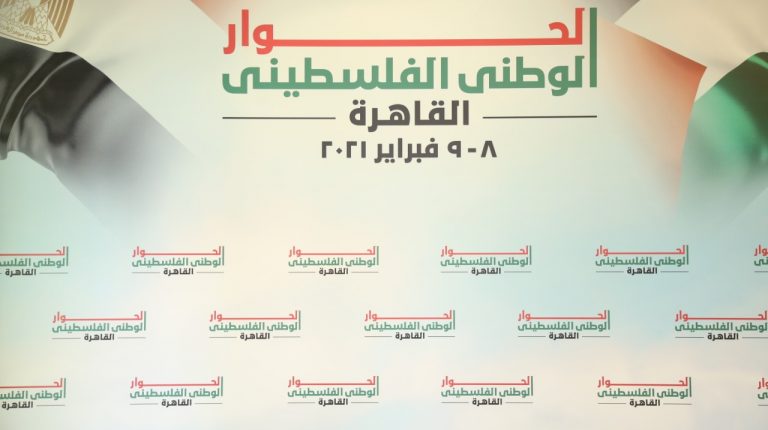 Egypt hosted on Monday an intra-Palestinian national dialogue in the Egyptian capital of Cairo.

Sources told Daily News Egypt that 15 Palestinian factions took part in the two-day talks which is held under the patronage of Egypt’s President Abdel Fattah Al-Sisi.

Cairo aims to ensure smooth Palestinian legislative and presidential elections on 22 May and 31 July, respectively, as well as the Palestinian National Council election on 31 August.

This will be the first legislative elections to take place in Palestine since 2006, and first presidential election since 2007.

Palestine has witnessed a political division when the Hamas movement illegally seized control of Gaza Strip, kicking out the Fatah movement in 2007, and prevented any elections.

He added that the dialogue in Cairo aims to build fruitful future for country and overcome all differences between national factions.

During the first day ways to bridge fractions were discussed as well as the steps needed to go ahead with the elections.

The message confirmed Egypt’s position towards the Palestinian cause and to reach a just solution to the issue, as well as its keenness to intensify its efforts to contribute to the success of the Palestinian electoral process.

President Abbas reviewed the latest developments related to the Palestinian issue, and all preparations for the upcoming elections. He also thanked President Al-Sisi for the Egyptian efforts towards the Palestinian cause.

During the visit, GIS head also held a meeting with the heads of Jordanian and Palestinian intelligence services to discuss ways to advance the peace process and future steps to accomplish the Palestinian reconciliation process.