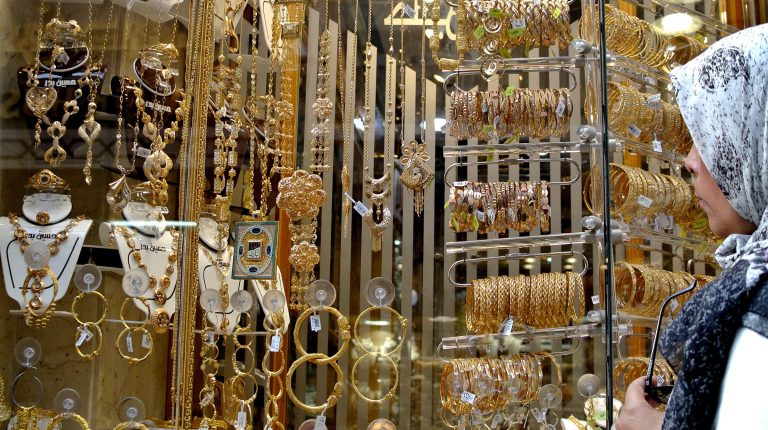 The Egyptian government is planning to establish a 120-feddan City of Gold at the New Administrative Capital (NAC), with investments exceeding EGP 20bn, according to First Assistant Minister of Supply Ibrahim Ashmawy.

Ashmawy, who has also been appointed as Chairperson of the forthcoming commodity exchange, said that the project will depend on the private sector in terms of obtaining funds and forming partnerships.

He further noted that the logistical areas that the government plans to establish in several governorates aim to contribute to reducing commodity prices.

In January, President Abdel-Fattah Al-Sisi ordered for the establishment of an integrated city for the manufacture and trade of gold in Egypt.

He also ordered for the required financial resources to be provided, in order to establish the city in accordance with the latest technology in the field. This would reflect Egypt’s rich history in the industry.

Last week, Prime Minister Mostafa Madbouly reviewed the masterplan for the City of Gold’s establishment and the proposed sites. This took place alongside a Cabinet discussion of the logistical notes for each site, and number of similar projects around the world.

According to the project plan, the city will also include a hotel and accommodation for workers, a services area, a health unit, a sports and social club, a mosque, and a church. A number of parks, internal roads, and site coordination works will also be constructed to serve the city.

Additionally, it will comprise a main centre for trade and gold exhibits which will be well-supplied, an area for workshops and factories, and a centre of excellence for training technical workers and designs. An area for training workshops as well as an entertainment area will also be provided.

Last year, Egypt passed legislation to ease gold exploration rules to attract investors to its gold sector. The country is looking to attract gold mining firms for its first major tender since 2017 in the Eastern Desert.