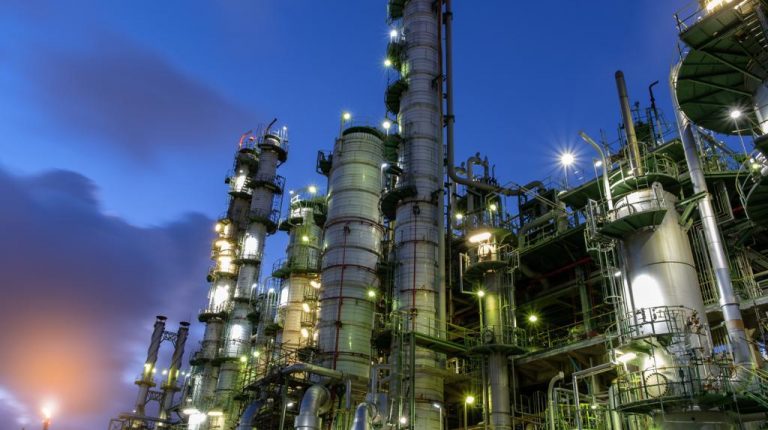 Honeywell Process Solutions (HPS) announced, on Tuesday, that its technology has been selected by Sidi Kerir Petrochemicals Company (SIDPEC) in the upgrade of the latter’s production capabilities at its Alexandria petrochemical complex.

In a press statement, Honeywell said that the upgrade is part of an expansion to the facility, to incorporate propylene and polypropylene production. It will also see an increase in the supply of petrochemical products to domestic and international customers.

The upgrade was achieved in just ten days, allowing SIDPEC to get back to production as quickly as possible. The process automation improvements will support collective production at the site, once the expansion is completed.

SIDPEC’s utility project manager Mohamed Zayan said, “We selected Honeywell for this important upgrade because of the reliability and performance of our previous Honeywell TPS system in Ethylene and Polyethylene, and our success with other Honeywell technologies at the site.”

He added, “Honeywell’s ability to upgrade the production system in such a short timeframe minimised disruption to our operations, and the company is a critical partner in our effort to expand the supply of vital petrochemical products to customers in Egypt and beyond.”

Honeywell works with some of Egypt’s key government and private sector entities in the fields of oil and gas, refining and petrochemicals, defence, aviation, infrastructure development, smart cities, security and fire safety.

With operations in Cairo, the company has been present in Egypt for more than 50 years. It is committed to providing the best talent and technologies to support development across Egypt’s major industries.

For his part, Mansour Belhadj, Vice President of Sales at Honeywell Process Solutions, said, “We are delighted our teams and advanced process automation technologies are playing a central role in this historic effort.”

Petrochemical products such as polypropylene are used for a variety of applications, including textiles, consumer product packaging, and plastic parts for a wide range of industries.

According to IHS Markit, Egypt is the top consumer of polypropylene in Africa, consuming about 4.4kg of polypropylene per capita. Rapid population growth and urbanisation will see this number grow by 5% annually through 2022.

Sidi Kerir Petrochemicals aims to diversify its imports of polymers