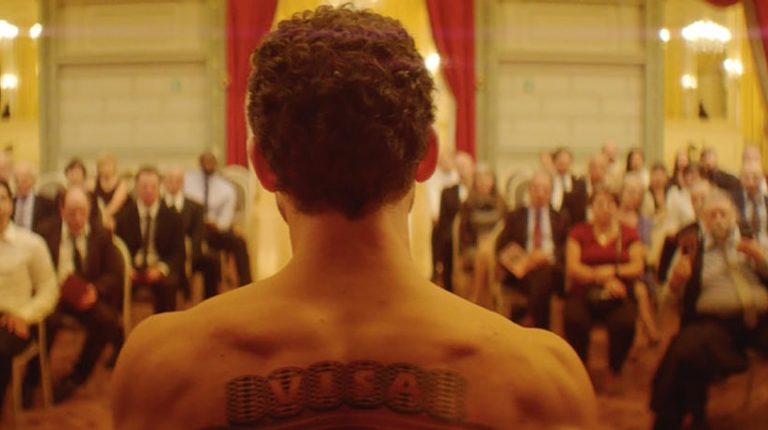 The Tunisian film The Man Who Sold His Skin, directed by Kaouther Ben Hania, has been shortlisted in the International Feature Film category at the 2021 Academy Awards.

This is the first time in the history of the high profile film industry event, affectionately known as The Oscars, that 93 countries have been selected for the category. Only 15 entries were selected for the shortlist out of the stiff competition, with the Tunisian film one of them.

The Academy of Motion Picture Arts and Sciences revealed, on Wednesday, its shortlists in nine categories, including: 15 in documentary feature entries; 10 in documentaries short subject; 15 in international features; 10 in makeup and hairstyling; 15 for original score; 15 in original songs; and 10 each for the animated short film, live-action short film, and visual effects categories.

According to Variety magazine, the shortlist voting for the esteemed awards closed on 5 February, with the remaining to proceed onward to the official phase one voting, which will take place on 5-9 March. The Oscar nominations will be declared on March 15, with the show to take place on 25 April.

The film follows Sam Ali, a young sensitive and impulsive Syrian, who left his country for Lebanon to escape the war. To be able to travel to Europe and live with the love of his life, he accepts to have his back tattooed by one of the world’s most famous contemporary artists.

Turning his own body into a prestigious piece of art, Sam will, however, come to realise that his decision might actually mean anything but freedom.