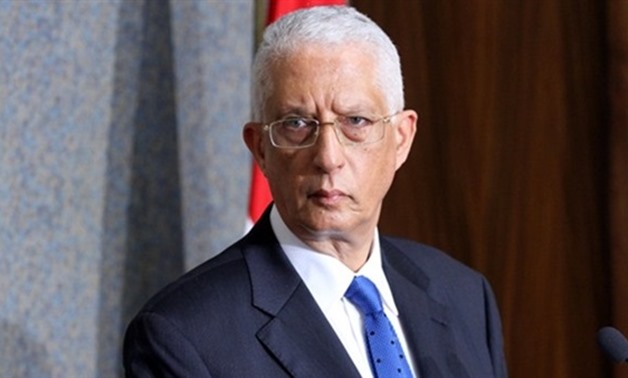 Sharma and his accompanying delegation were received by Ambassador Hamdi Loza, Deputy Foreign Minister, and Ambassador Mohamed Gad, head of the Egyptian negotiating delegation for climate change. They held a consultation session at the headquarters of the Ministry of Foreign Affairs

The Egyptian visions and priorities in the climate change negotiations and ways to make those negotiations succeed during the next Conference of the Parties, to be held in Glasgow, the UK, next November, were discussed. and to discuss ways of bilateral cooperation in the field of climate change.

The Egyptian side reviewed the national position on the outstanding issues in the climate change negotiations, stressing the importance of securing required financing for developing countries to implement their obligations under the framework agreement and to pay more attention to the issue of adaptation to climate change.

They added that the COP26 must adopt a balanced agenda that takes into account the interests of developing and developed countries alike, based on the main principles of the United Nations Convention on Climate Change, especially the principles of joint responsibility, different burdens, and equity.

The Egyptian side also expressed its commitment to continue efforts to make climate change negotiations a success, which was recently embodied by submitting an official offer to host the COP27 in Egypt in 2022 as a representative of the African continent.