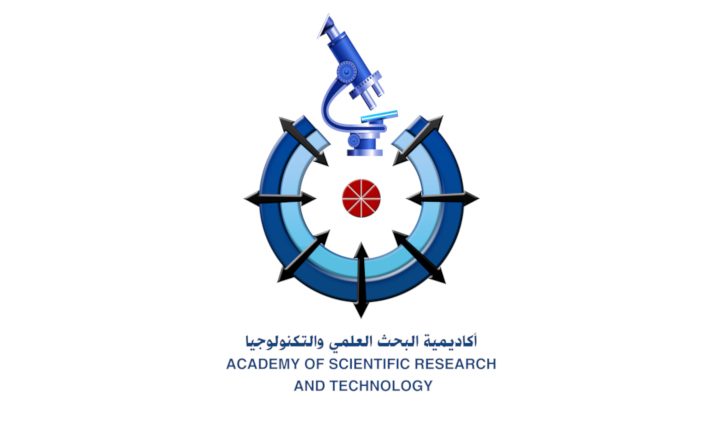 Two Egyptian schools have been named among the top 15 schools participating in the periodic table challenge in 2020.

The announcement was made by the International Union of Pure and Applied Chemistry (IUPAC) and the Academy of Scientific Research and Technology (ASRT).

IUPAC launched the second version of the periodic table challenge in 2020, with ASRT preparing the Arabic version of this challenge.

ASRT President Mahmoud Sakr expressed his great pleasure in announcing that the two Egyptian schools are among the top 15 schools in the world.

He said that their presence on this list is evidence of the Egyptian student’s passion and genius in the field of chemistry.

He also said that this announcement is the culmination of the Academy’s efforts in spreading scientific culture, as it was keen to launch the challenge in the Arabic language. The challenge had previously been held solely in English.

Sakr added that the academy is interested in teaching basic sciences and has many initiatives in this area, such as Science Up, which aims to develop science colleges across Egypt.

It is worth noting that the IUPAC will present the winning schools with a poster signed by the Nobel Prize winners in Chemistry, in appreciation of the former’s brilliance and their passion for chemistry.