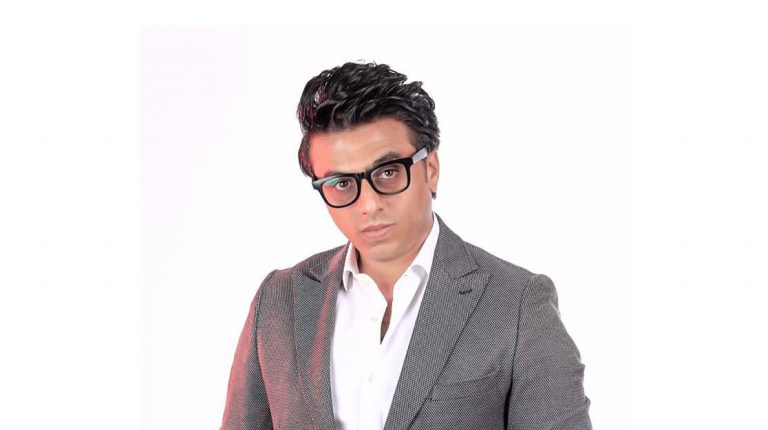 Masr Afdal (Egypt is Better) is an initiative and platform that aims to promote Egyptian products across the world. It was founded by Egyptian entrepreneur Hamed Elghool who works to encourage local factories to open new markets and join hands with Egyptian marketers living abroad.

According to Elghool, the main objective of the initiative is to boost the efficiency of small and large industries, and familiarise Egyptian expatriates with their country’s products.

“So that they work on marketing products through Masr Afdal platform,” he indicated.

Recently, several companies registered through the platform, including one of Egypt’s top dairy manufacturers, the Arabian Food Industries Company – Domty.

In January, Domty managed to export its first shipment to Germany through the Masr Afdal platform.

The platform is based on a revolutionary idea unlike the traditional popular models, Elghool explained, as it bets on local products with competitive capabilities, and aims to place the slogan “Made in Egypt” on the huge e-commerce map.

To do so, Masr Afdal focuses on small- and medium-sized enterprises (SMEs) and crafts while working to achieve industrial integration.

As part of the initiative’s endeavour to boost Egyptian exports, it has lately announced the opening of a pavilion in the permanent Egyptian exhibition in Rwanda’s capital, Kigali.

Since 2014, trade exchange between Egypt and Rwanda has been on the rise. As of 2019, Egyptian exports to Rwanda recorded around $37.5m.

“Egypt hopes to increase its annual exports to around $100bn within the next three years via maximising the industrial sector capabilities,” Egyptian President Abdel Fattah Al-Sisi said in August 2020.

Egypt is likely to succeed in its very ambitious plan to increase its exports to $100bn annually as the government has been intensifying efforts to lure foreign investments and solve problems that hinder the industrial sector, according to economic analysts.

Africa is a large consumer market that has diversified segments of consumers with different incomes and demands. Many African countries want to maximise their trade exchange with Egypt, benefiting from tariff exemption that could reach 100% based on trade deals.