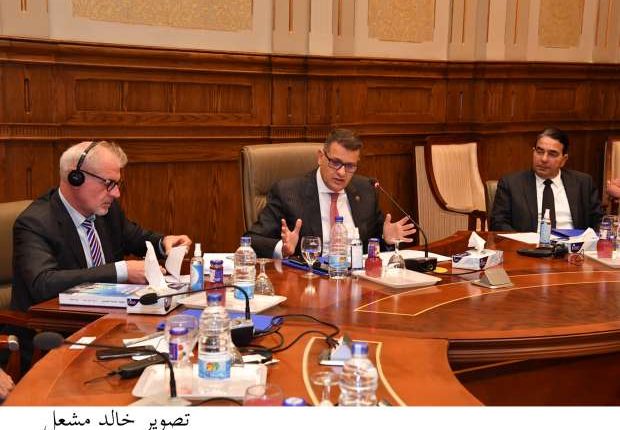 Laurent De Boeck, Chief of Mission for Egypt at the International Organisation for Migration (IOM), met with members of the Egyptian Parliament’s human rights committee headed by Tarek Radwan, on Wednesday, to discuss issues related to irregular immigration.

De Boeck said that the IOM has been working with Egypt’s Ministry of Interior to help refugees apply for identification cards that will assist them in their day-to-day living.

He added that one of the main reasons for the increase in young people immigrating is the rising gap between their education and the needs of the market. He also said that his organisation is working on “[ensuring] that migrants do not coordinate with terrorist groups, whether in terrorist operations, smuggling weapons, or otherwise”.

He also added that the IOM applauds the efforts undertaken by the Egyptian government to curb immigration.

During the meeting of the Egyptian Parliament’s Human Rights Committee, De Boeck added that migrants enjoy similar rights to Egyptian. He noted that the IOM aims to build the capacity of those immigrants, to share experiences in the communities in which they are located.

In 2016, one month after the Rachid incident in which 205 immigrants died in a boat sinking, Egypt’s Parliament approved the government’s Illegal Immigration and Human Trafficking Law. This labelled illegal immigrants as victims, rather than defendants who could be punished for illegal immigration.

It focused on holding accountable those entities that organise or assist in the illegal operation, and handing them harsh prison sentences and fines ranging between EGP 200,000 – EGP 500,000.