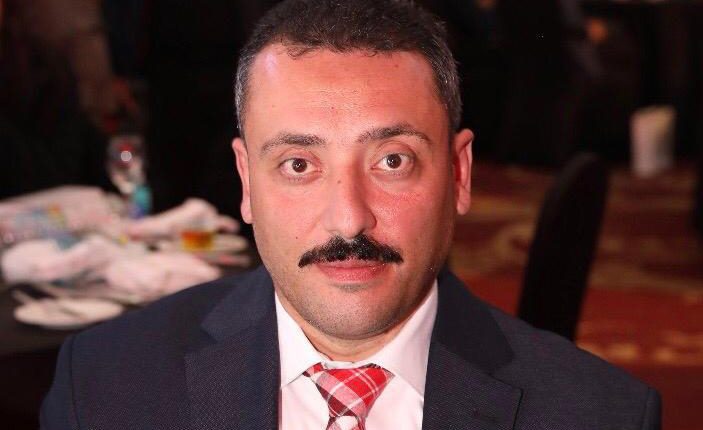 ERD Developments has launched its new Diamond Towers project at the New Administrative Capital (NAC), with investments of more than EGP 4bn, according to Chairperson Mohamed Rezk at a press conference.

Rezk said that the project consists of two towers dedicated to commercial and administrative activities in the NAC’s Downtown area, spanning an area of 21,000 sqm. The company plans to start construction work on the project by next June.

He noted that the company has a contracting arm through which will take care of the project’s construction, and that the project is expected to be delivered within two years.

He pointed out that the company has received reservation forms for and estimated 50% of the first tower. The project includes 1,000 units with various activities divided into two towers.

Ahmed Samy, Chairperson of the IDEA Group which handles all marketing and consulting work for ERD, said that the state’s interest in the NAC helped attract the world’s attention.

The NAC is expected to attract various segments of customers, as well as presenting advantages in attracting major foreign investments. Consequently, ERD plans to market the project in a number of Gulf countries, Samy added.