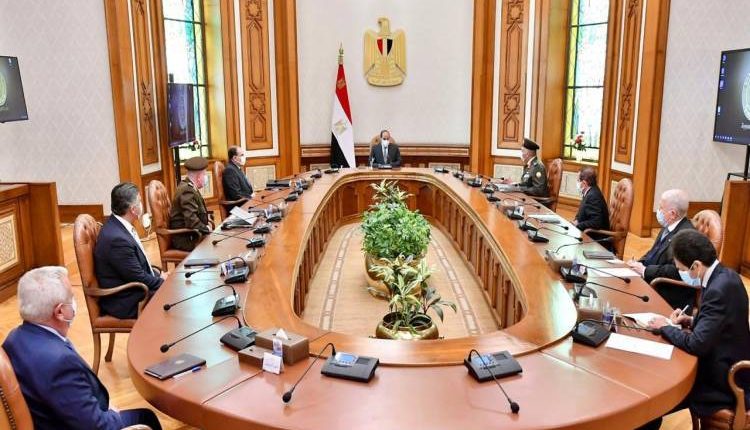 Egypt’s President Abdel Fattah Al-Sisi has directed for the immediate start of construction of an agricultural wastewater treatment plant in the El-Hamam region on ​​the North Coast.

The planned wastewater treatment plant has a capacity of 6 million cubic metres of water per day, with the treated water to irrigate up to 500,000 feddans west of the Nile Delta area.

This comes as part of the state’s strategy to expand Egypt’s agricultural area, develop the Western Desert region, and create new agricultural and population communities.

A consortium of Orascom Construction, Hassan Allam Sons, the Arab Contractors, and Metito will be responsible for the establishment.

The plant, which is the largest in the world, has a capacity of 5m cubic metres of water per day. It will also be used for the reclamation and cultivation of about 330,000 feddans of land east of the Suez Canal, in addition to the 70,000 feddan that are currently being cultivated.