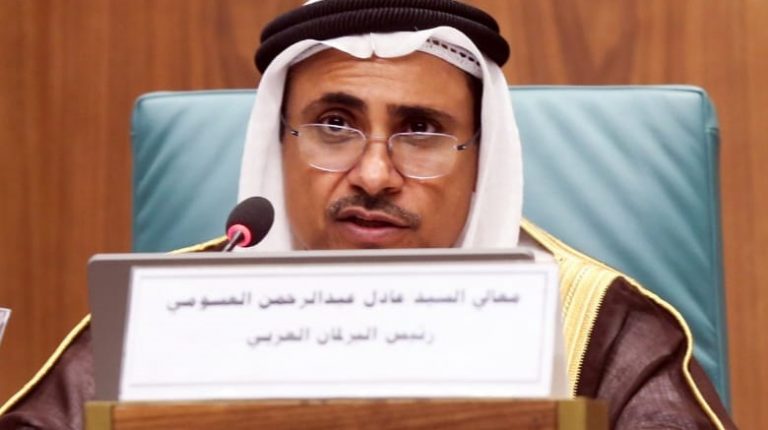 The dialogue will focus on reaching a consensual national solution that enhances security and stability in the country, and contributes to reaching an agreement on the problems facing preparations for the country’s general elections.

These preparations will take place in a way that realises the aspirations of the Somali people to live in security, safety and development.

In a statement, Al-Asoumi called on all parties in Somalia to engage constructively in this dialogue and give priority to the supreme national interest of the Somali people. This should be in a manner that leads to a comprehensive national agreement that allows national elections to be held as soon as possible, and to enhance security and stability in the country.

At the same time, the dialogue should seek ways of unifying national efforts in confronting extremist terrorist organisations that threaten the security and stability of the country.

Al-Asoumi reiterated the Arab Parliament’s firm position regarding support for all efforts aimed at achieving comprehensive national consensus in Somalia, and completing the development process. He called on Arab countries to enhance their openness and develop their relations with Somalia at all levels and in all fields.