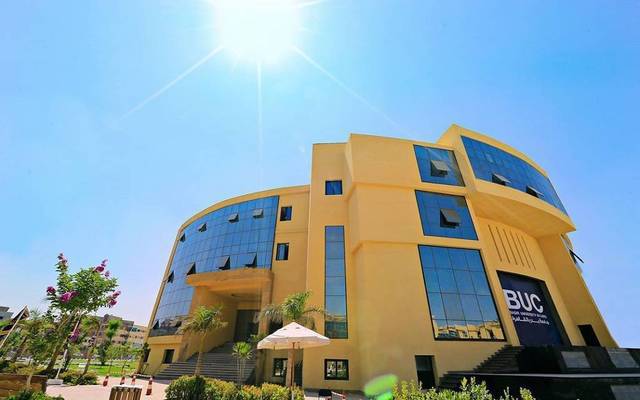 The Cairo for Investment and Real Estate Development (CIRA) company has revealed that it is currently studying two to three acquisition opportunities.

It added that it is currently working on three parallel lines, one of which is looking at the core work and trying to add certain projects that will be of significance to the bottom line. Two of these lines refer to venturing into new areas that compliment with CIRA’s infrastructure, and which will add further revenue lines with minimal capex.

A source said that CIRA plans to invest around EGP 800m as a capex for this year. Almost EGP 500m will be allocated to Assiut University, with a further EGP 300m going to the expansion of four schools and some finishing work at the Badr University in Cairo (BUC) campus.

Capex for the following year is expected at: EGP 300m for the BUC expansion; EGP 200m for adding new faculties at Assiut University; and EGP 300m going to three to four schools expansions. As a result, capex is expected to be around EGP 600-800m depending on the projects that will begin during each year.

CIRA issued sukuk bonds worth EGP 600m, and gained 75 bps above Egyptian corridor rates which resulted in interest rate of about 10% for the seven-year tenor. This is considered the cheapest sukuk offered in Egypt so far, and the first in the education sector.

The sukuk has allowed the company to receive the EGP 400m needed to continue with its construction work at Assiut, as well as with expansion of the schools.

It has also meant that CIRA has managed to take around EGP 185m, which were used to close an existing debt with QNB Alahli, as well as two leasing lines that used to cost it around 200 pps above corridor rates.

CIRA starts Phase 1 of construction on Badr University in Assiut