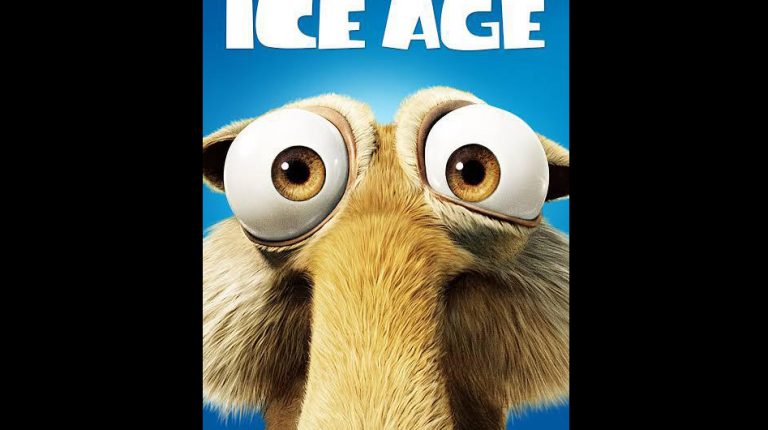 The Walt Disney Company has announced that it is closing the Blue Sky Studios, best known for its work on the Ice Age animation film series.

The announcement, which came last week, cited the “current economic realities” caused by the novel coronavirus (COVID-19) pandemic. The studios are an animation division that had been part of 21st Century Fox, before Disney’s acquisition in 2019.

In total over its history, Blue Sky has produced 13 feature films, with total international box office gross revenues of $5.9bn. A large chunk of this has come from the five films in the Ice Age series, which have collectively grossed $3.2bn at the box office internationally.

Beside the Ice Age series, other Blue Sky releases include Rio and Rio 2, Dr. Seuss’ Horton Hears a Who!, Ferdinand, Epic, Robots, The Peanuts Movie, and Spies in Disguise.

Blue Sky is based in Greenwich, Connecticut, and employs 450 people. Closure is slated for April 2021, and Disney indicates that it will assist these people in finding open positions at other animation studios that it owns.

Meanwhile, a series based on characters from Ice Age is under development, and is slated for release on the Disney streaming service. It is now apparently to be completed by one of the company’s other animation studios.

The thirteenth and final film produced by Blue Sky, Spies in Disguise, was released in December 2019, but was also the company’s worst-performing release. It grossed $66m at the box office in the US and $171m globally.

Andrew Milstein and Rob Baird, co-presidents of Blue Sky since August 2019, are expected to leave Disney. Milstein was previously the president of Walt Disney Animation Studios.

Disney has been badly affected by the closure of theatres, and the halt of public events worldwide in response to the novel coronavirus (COVID-19) pandemic.