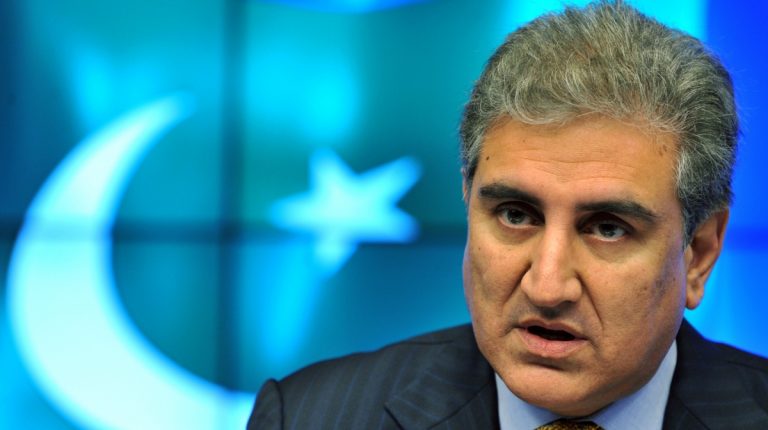 Pakistan’s Foreign Minister Makhdoom Shah Mahmood Qureshi is to visit Egypt from 16-18 February 2021, upon the invitation of his Egyptian counterpart Sameh Shoukry.

According to the Pakistan Ministry of Foreign Affairs Spokesperson’s Office, the visit will take place against the backdrop of meetings between the country’s Prime Minister Imran Khan and Egypt’s President Abdel Fattah Al-Sisi.

During these meetings, the two leaders agreed to further strengthen bilateral cooperation and enhance high-level exchanges. Last year, the Pakistani Prime Minister also had a telephone conversation with Al-Sisi regarding his ‘Global Initiative on Debt Relief’ for developing countries, which was supported by Egypt.

Pakistan and Egypt enjoy close fraternal relations firmly anchored on common faith, culture and values. The two countries have similar perceptions on a range of regional and global issues.

Pakistan and Egypt also work closely in the multilateral arena, in particular the United Nations, OIC, and the Non-Aligned Movement (NAM).

During the visit, Qureshi will hold detailed consultations with his Egyptian counterpart and call on other dignitaries. Pakistan’s Foreign Minister will also interact with leading Egyptian businessmen and members of the Pakistani community.

“The visit of Foreign Minister Qureshi is expected to further strengthen and diversify Pakistan’s bilateral ties with brotherly Egypt,” the Pakistani Ministry of Foreign Affairs said in a statement.

The ministry added that Egypt is an important country in the Middle East and Africa, and plays a key role in the region, while its deep links with African countries make it a gateway to the continent.

In line with Pakistan’s desire to forge stronger ties with the Islamic world, as well as the government’s ‘Engage Africa” initiative, Pakistan accords high importance to its partnership with Egypt.