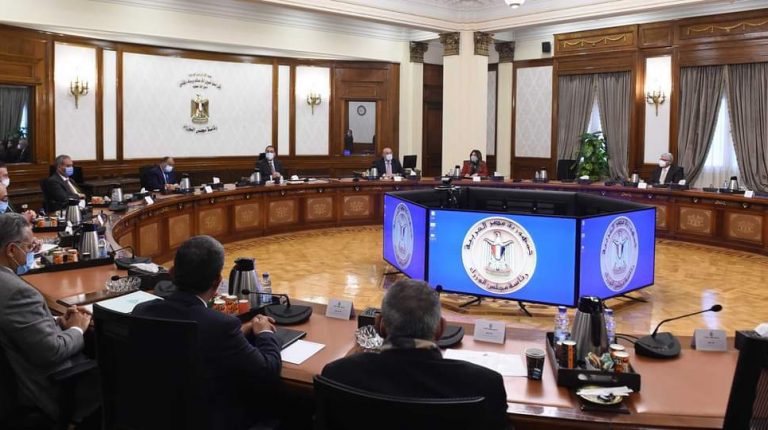 Egypt’s Prime Minister Mostafa Madbouly met, on Monday, with members of the housing and local development committees at the House of Representatives, to review new building requirements.

Madbouly discussed the executive steps of the new building law aimed at controlling urban growth, and to implement proper planning in Egyptian cities.

He ordered for the launch of an awareness media campaign that would outline the facilities provided by the new requirements.

This would come in addition to organising press conferences, and the production of an explanatory video of the steps that citizens will have to take to apply the new building system.

He asserted the importance of training employees working within the new system, to facilitate the processes for the citizens.

Madbouly said that the government welcomes any opinions or suggestions regarding the building regulations, in order to control urban growth across Egypt and ensure that no violations occur in the future.

During the meeting, the plan for implementing the new licensing system for buildings was reviewed. To apply this, the Ministry of Higher Education and Scientific Research was tasked with choosing one university in each governorate, who will be responsible for preparing the facade designs for buildings across Egypt.

Under the supervision of the Ministry of Local Development, each governorate will measure all empty plots available, and hand the measurements to the universities.

Meanwhile, the Egyptian Engineers Syndicate will create a secured and approved form for the engineers and offices who have been selected to prepare the licence file.

During the meeting, Minister of Housing, Utilities and Urban Communities Assem El Gazzar presented his ministry’s plans and requirements that will be applied to Egyptian cities.

The minister indicated that these requirements will be applied only in urban settlements that are already existent, rather than in the countryside or new cities as they have their own regulations and controls.

He asserted that these requirements will not be applied to national projects carried out by the government.