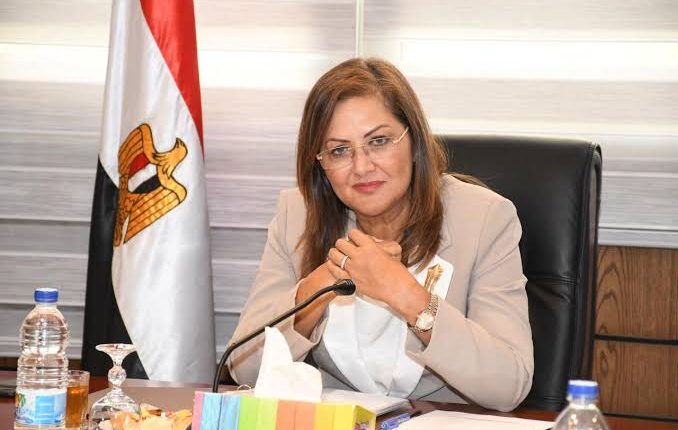 Egypt’s Minister of Planning and Economic Development Hala El-Said has announced the closing of subscriptions to the NI Capital’s first cash fund, “Seyola”, with an issue size exceeding EGP 1.075bn.

El-Said, who is also Chairperson of the National Investment Bank (NIB), said that Seyola is Egypt’s first local currency cash fund with a cumulative daily return.

She said that the tremendous success achieved by NI Capital reflects the excellence of its performance in the field of non-banking financial services (NBFS).

El-Said said that introducing this type of investment product would contribute to attracting more investments in Treasury bills (T-bills) and government bonds, which would stimulate the economic development process.

Mahmoud Montaser, CEO of the NIB and Chairperson of NI Capital, said, “We are proud that NI Capital successfully launched the Liquidity Fund, which is a continuation of its growing role in providing non-financial services.”

He added, “This means the bank continues to meet the market’s need for new savings vessels that allow individuals and institutions to invest in T-bills and government bonds.”

For his part, Mohamed Metwally, CEO and Managing Director of NI Capital, commented on the success of the offering, saying, “NI Capital’s ability to cover the initial issuance of the liquidity fund by more than 21 times reflects the experience of the company’s employees in issuing and promoting investment funds.”

Metwally said that the coming period will witness an expansion in the activities and services provided by the company to meet the needs of its institutional and individual clients. This comes especially after the acquisition of Arabiya Online Securities Brokerage was completed last month.

Hazem Kamel, CEO of the investment sector at NI Capital, thanked those in charge of the Liquidity Fund, as well as those who have been working on it for their combined efforts for success.

He described the successful coverage of subscriptions as “a certificate we are proud of from our clients, and we promise to achieve the desired objectives of the Fund.”

The Liquidity Fund aims to achieve a daily cumulative return commensurate with the degree of low risk associated with the instruments invested in it. It also looks to maintain a high degree of liquidity that allows the investor to buy and redeem daily, effective from 17 February 2021.

The fund invests its money in liquid and short-term financial instruments such as bonds and bills, T-bills, bank deposits, financing instruments, savings certificates, and other investment fund documents.

The door for subscription in the fund was opened on 10 January with a target issue of EGP 50m. NI Capital received requests that led to the issuance being covered by more than 21 times the targeted size of the fund.

Starting from Wednesday, the door will be opened to receive daily purchase and redemption orders in liquidity fund documents through “Arabiya Online” and “Mubasher” companies for individuals and institutions, in addition to NI Capital for large institutions.

NI Capital was established in 2015 as an independent financial services company, managed with the thinking and experience of the private sector. It aims to contribute effectively to achieving economic development.

The company provides an integrated set of investment banking services, investment management services, and financial advice in the Egyptian market. It also manages the government bidding programme to attract local and foreign investments to the Egyptian Stock Exchange (EGX). It diversifies sources of income for the government, in addition to providing financial advice and promoting private propositions for companies.