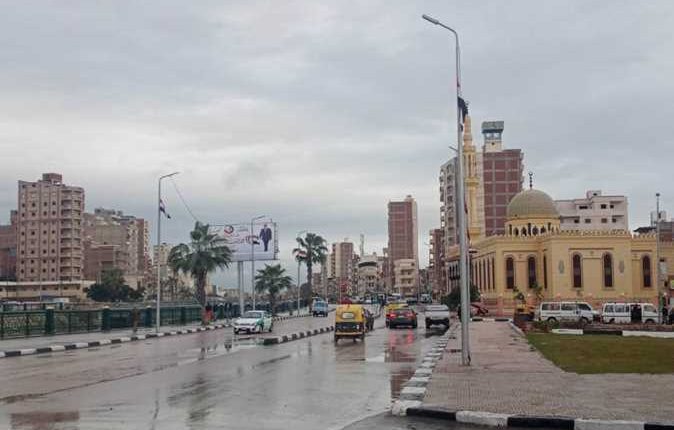 Egypt is set to experience a nationwide frost wave, after an air depression known as the “Cyprus Tropical Depression” hit the country.

The Egyptian Meteorology Authority (EMA) revealed that the weather has been affected by an instability in nationwide weather conditions, accompanied by high winds that have stirred up sand and dust.

The EMA announced, on Tuesday, that Egypt will witness cold, unstable, and rainy weather until Thursday.

The storm has hit some areas of northern Upper Egypt, and is obscuring vision on the roads.

Cairo and Suez Canal cities are also expected to witness strong winds that will likely cause sandstorms. High temperatures for the areas range between 17°C and 18°C.

In a TV statement on Monday, EMA Director of Remote Sensing Eman Shaker said that low rain clouds will affect the North Coast, Cairo, areas of Lower Egypt, the Delta, and northern Upper Egypt. It will extend to areas from North and South Sinai accompanied by a rain of varying intensity.

Heavy cloud formations are affecting southern Upper Egypt, accompanied by a marked decrease in temperatures and wind activity that increases the sense of coldness.

Moderate to heavy rain will cover the Nile Delta region, with temperatures ranging from 15°C and 16°C. Active winds will stir sand and dust in several areas around the Delta.