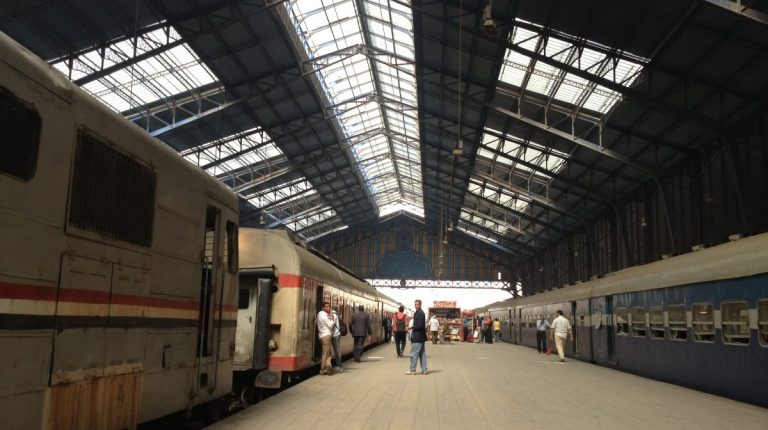 The Egyptian Cabinet has approved a draft law amending some provisions under the railway system Law, to regulate and limit the spread of street vendors at railway stations, on sidewalks, and inside trains.

The draft law will now criminalise some acts by street vendors that would increase this phenomenon and add them to Article 10 (bis) of the law. Here, street vendors are defined as all those who engage in selling activities inside trains, or selling goods and products of any kind at stations.

This is applied to those sellers on sidewalks or inside train stations but who do not have permission from the National Authority for Egyptian Railways to do so. It also covers those contravening the conditions and rules set by the authority.

Those caught violating the law will face imprisonment for a period of between one and two year, and a fine of between EGP 1,000-EGP 10,000, or one of these two penalties.

Egypt among fastest growing countries for digital inclusion in 2020: Cabinet