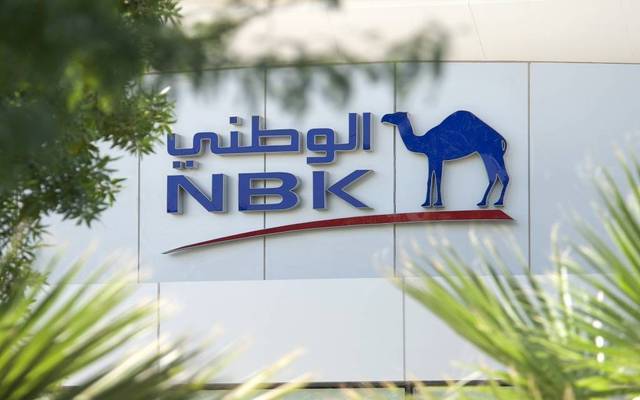 The Board of Directors at the National Bank of Kuwait – Egypt (NBK) has agreed to increase its issued and paid-up capital from EGP 1.5bn to EGP 5bn.

In a statement to the Egyptian Exchange (EGX) on Wednesday, the bank said that the EGP 3.5bn increase will be distributed over 350 million shares. It will come with a nominal value of EGP 10/share giving 2.3 free share per share.

NBK also said that it will increase its authorised capital from EGP 2.5bn to EGP 10bn, to accommodate the future increase in its issued and paid-up capital. This will follow on from the approval of the Central Bank of Egypt (CBE).

The new banking law obliges banks operating in the local market to increase their capital to EGP 5bn, and foreign bank branches to $150m.

The NBK’s Board of Directors has also decided to amend Articles 4, 6, and 7 of its Articles of Association for presentation to the bank’s extraordinary general assembly, which will also be subject to CBE approval.

This comes in addition to the disclosure report form presenting the amendment in accordance with Article 48 of the rules stating the process of the procedures for increasing the bank’s capital.

The bank has authorised its Managing Director to make the amendments required by the EGX and the competent administrative authorities.