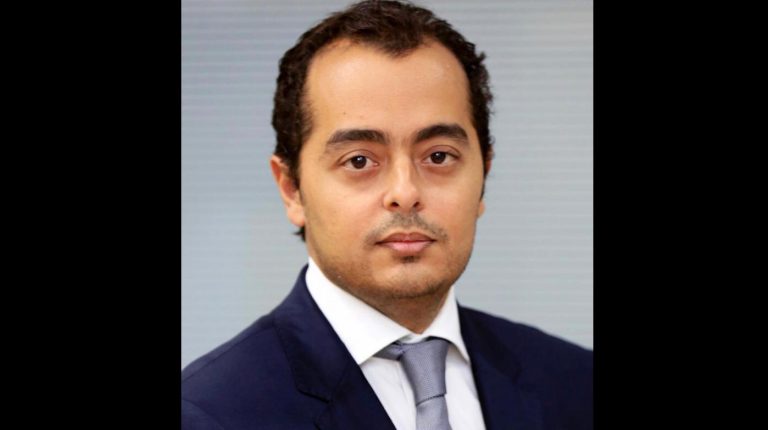 Ahmed Auf, Chairperson of Auf Egypt for Food Industries, owners of the Abu Auf trademark, has revealed that the company aims to record an exports value of $5m in 2020 by opening new markets in North Africa and Eastern Europe.

Auf added that the company is considering opening 20 new branches in different parts of the country in the coming period.

He pointed out the company is looking to increase external expansion and boost exports to new markets. This will form its main goal, and as part of this it will participate in the Gulf Food exhibition to be held in Dubai during the period from 21-25 February.

Auf said that this will be the sixth time for the company to participate at the global exhibition, adding, “We seek to study real investment opportunities through which it is possible to achieve exporting objectives and to bring more hard currency to the Egyptian market.”

In this context, the company aims to increase the volume of production at its factories, and raise the productivity rate at irs coffee plant in 10th of Ramadan City. This come alongside the opening of a logistics centre in the near future, Auf said, adding that new products will be offered in the coming period.