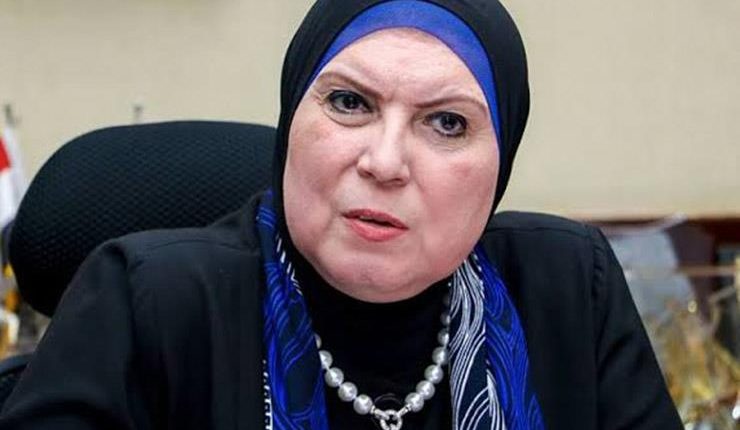 Egypt and Saudi Arabia have held their second meeting as part of ongoing collaboration to enhance economic, social, cultural and media cooperation has taken place online.

The meeting comes as part of ongoing Egyptian-Saudi teamwork concerned with following up on recommendations issued by the 16th session of the Egyptian-Saudi Committee, held in Riyadh in May 2018.

The Egyptian side was chaired by Ibrahim Al-Sigini, Assistant Minister of Trade and Industry for Economic Affairs. The Saudi side was headed by Mesh’al Al-Muqbel, Undersecretary of the General Authority for Foreign Trade, Bilateral Relations and Commercial Attache.

Al-Sigini said that the meeting aimed to follow up on the implementation of recommendations issued by the sixteenth session of the Egyptian-Saudi Joint Committee.

He added that the implementation of many recommendations issued by the joint committee have been completed as a result of full coordination and continuous follow-up between the two countries.

These have focused on economy, trade, investment, industry, agriculture, customs, electricity, energy, transportation and housing, as well as social, cultural and media fields.

Al-Sigini added that it was agreed to strengthen cooperation between the two countries in fields of electricity, energy, communications, information technology, environment, housing, education, education and technical training, in addition to media, tourism and antiquities.

He said that the 17th session of the Egyptian-Saudi Joint Committee will be held in Cairo during the current year, provided that the date would be determined in coordination between the two sides.