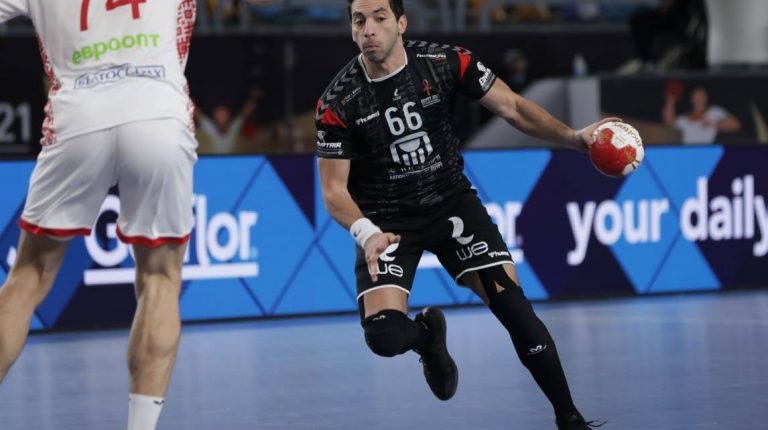 The Tokyo Olympic Games has held the draw for the handball tournament next summer, following the major sporting event’s delay from last year.

The draw has resulted in a relatively balanced group for Egypt’s national team, which is still riding high from the excellent results achieved during the 2021 World Men’s Handball Championships, held in Egypt.

The Egyptian team ranked seventh after its roll came to a halt in a nail-biting quarter-final match against Denmark, which later went onto win the title for the second consecutive time.

In Olympic Games, the Egyptian team has been placed in the second group along with Japan and Bahrain, with the group also to include three other teams from the final qualifiers, which are yet to be decided. Those will be: the first place holders in the first and third groups (Norway – Brazil – Chile – Korea) or (Germany – Sweden – Slovenia – Algeria); and the second placed team in Group Two (France – Croatia – Portugal – Tunisia).

The final qualifiers for the upcoming Tokyo Olympic Games will be held from 12 to 14 March to determine the remaining qualifying teams.

Unlike in the previous two Olympics, the Pharaohs will not face the world champions Denmark. The Scandinavians will, instead, face Spain and Argentina, along with the first-place winners in the second group qualifiers and second place in the first and third groups.