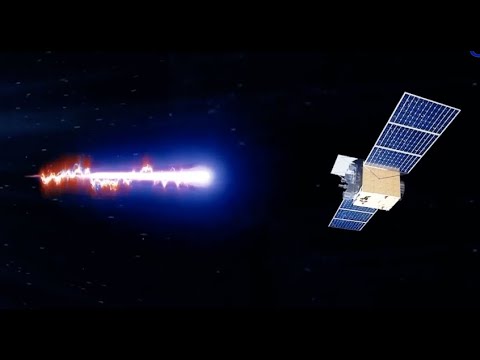 The discovery marked a milestone in understanding the nature of the mysterious signal emanating from the universe, the scientists said.