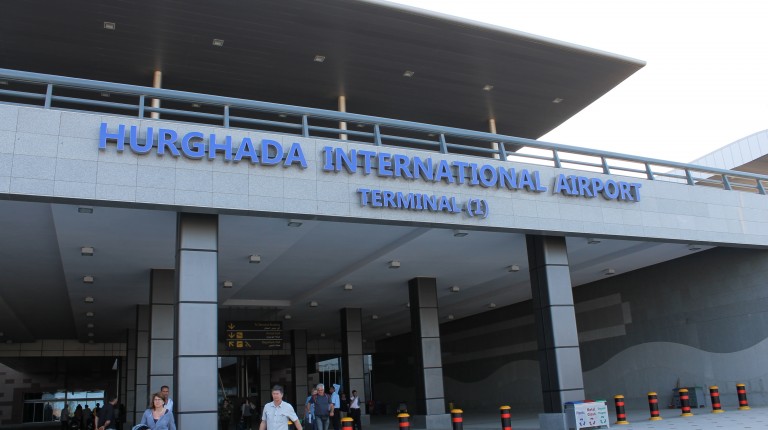 Egypt’s Minister of Civil Aviation Mohamed Manar Enaba and Minister of Tourism and Antiquities Khaled El-Anani have praised the precautionary measures and services in place at Hurghada International Airport.

The comments came during an inspection tour, carried out by the two ministers, to the airport, to follow up on the current progress of work, and to review the services provided at the airport.

The ministerial visit, also attended by Red Sea Governor Amr Hanafi, comes in light of the continuous coordination, cooperation, and concerted efforts between the Ministries of Civil Aviation, and Tourism and Antiquities.

The ministries have put in considerable effort to support and revitalise Egypt’s inbound tourist movement and to stimulate flights to airports across the country.

At the beginning of the tour, the two ministers inspected the departure and arrival halls, duty-free shops, and the baggage belt area at Hurghada International Airport.

They additionally reviewed the precautionary measures in place, as well as the security measures inside and outside the airport and the entry and exit gates.

During the tour, Enaba praised the security measures applied at the airport, as well as the full coordination between all the parties operating there. He highlighted the precautionary and preventive measures at the airport, including thermal cameras to detect the temperature of passengers, and the posters calling for social distancing.

He also made note of the indicative signs for passengers to ensure the safety of passengers and workers at the airport.

For his part, El-Anani praised the fruitful coordination and cooperation between the two ministries. This has had evident effect with the success of many marketing initiatives to encourage domestic tourism as well as support and increase inbound tourism to Egyptian tourist destinations.

El-Anani stressed that Hurghada is one of the most important tourist areas preferred by tourists from all over the world.

At the end of the tour, Enaba visited the EgyptAir sales office in Hurghada to check on the progress of work and to meet with the office workers.