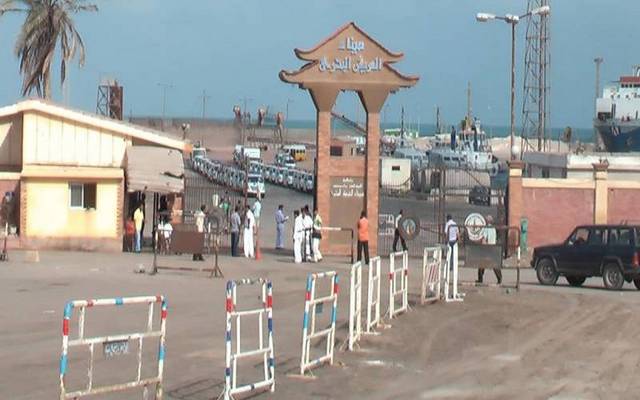 As activities resume following the recent rough weather, the port is expecting the arrival of three ships carrying cement and salt.

Meanwhile, the Egyptian Meteorological Authority has announced that unstable weather conditions are expected in Egypt over the current week. The country recorded the lowest temperature during the winter season on Wednesday, along with a cold front accompanied by wind activity.

The statement warned of expected moderate rainfall across Lower Egypt, the North Coast, and Sinai, which may extend to Greater Cairo. This will be accompanied by wind activity for most of the day on Tuesday.

The Meteorological Authority expects that the wave of bad weather will reach its climax on Tuesday, with a 50% chance of intermittent rain to fall in Greater Cairo, Lower Egypt and the north west coasts.

There is also a 70% chance of moderate rains falling on Sinai and the northeast coasts, with winds set to be active in Greater Cairo, the southern region, and South Sinai.