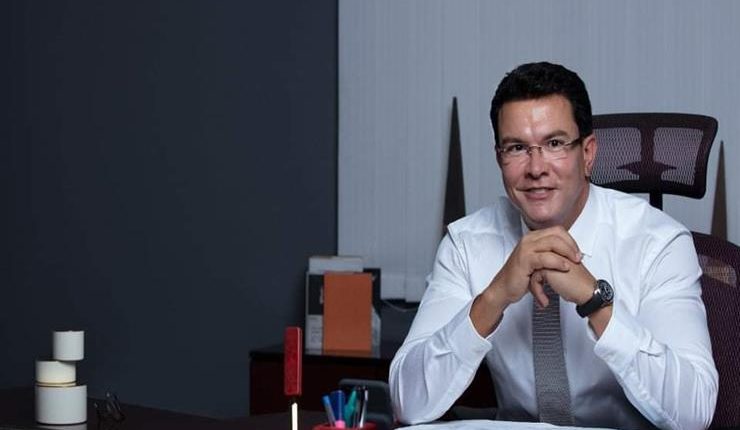 Select International Group is eyeing the production and assembly of natural gas mass transit vehicles with a Chinese brand in Egypt.

Shady Samir, Chairperson of the group’s Board, said that it is expected to start production in January 2022 in partnership with government agencies. This will take place provided that the government’s contribution reaches 60%, against 40% for the private sector.

Samir said that it has been agreed for 3,000 vehicles to be manufactured in the first phase, as production lines will begin rolling in June.

He added that Select started its activities in 2006, and later turned into a holding company, under which six other entities operate in different sectors. These entities include information technology (IT), particularly artificial intelligence (AI) solutions, data analysis, cars, mining, building water plants and wastewater treatment.

The group is headquartered in Dubai, with an office in the UK, and manages projects in 26 countries around the world, including Saudi Arabia, the UAE, and Qatar.

Samir noted that the Group’s Enterprise Sigma Technology Company has recently succeeded in contracting to implement projects in water treatment, worth over EGP 1.5bn.

Of these projects, 30% were in favour of the presidential “A Decent Life” initiative, and saw the construction of 12 desalination and re-refining plants for water. These have been built in a number of governorates, including Qaliubiya, Marsa Matrouh, Gharbeya, and Sohag.

He added that the company undertakes the implementation of civil and electromechanical works for the stations. These include installing drain lines, water networks, building basins, pumps, water-lifting pumps, control panels, and others.

Samir said that the stations will provide clean drinking water suitable to about 45,000 Egyptian families in the initiative’s targeted sites. It also aspires to establish a greater number of other stations to raise and treat water, in line with the state’s vision to maximise the use of available water resources.

The “Decent Life” initiative, set up by President Abdel Fattah Al-Sisi, aims to develop the poorest areas across Egypt, and will focus on 50 areas in 1,400 villages at a cost of EGP 150bn.